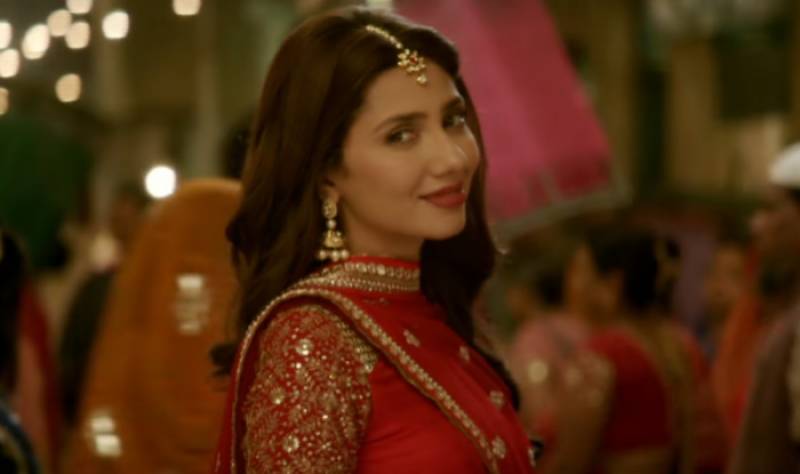 Islamabad: Minister of State for Information Marriyum Aurangzeb has said that the government had not imposed ban on Indian films’ screening in Pakistan.

Marriyum said that Indian films are being screened in the Pakistani cinemas,adding that the decision of the ban was self-imposed by the cinema owners themselves.

The minister assured that the government will not prevent films from screening in cinemas once they have been approved by the censor board.