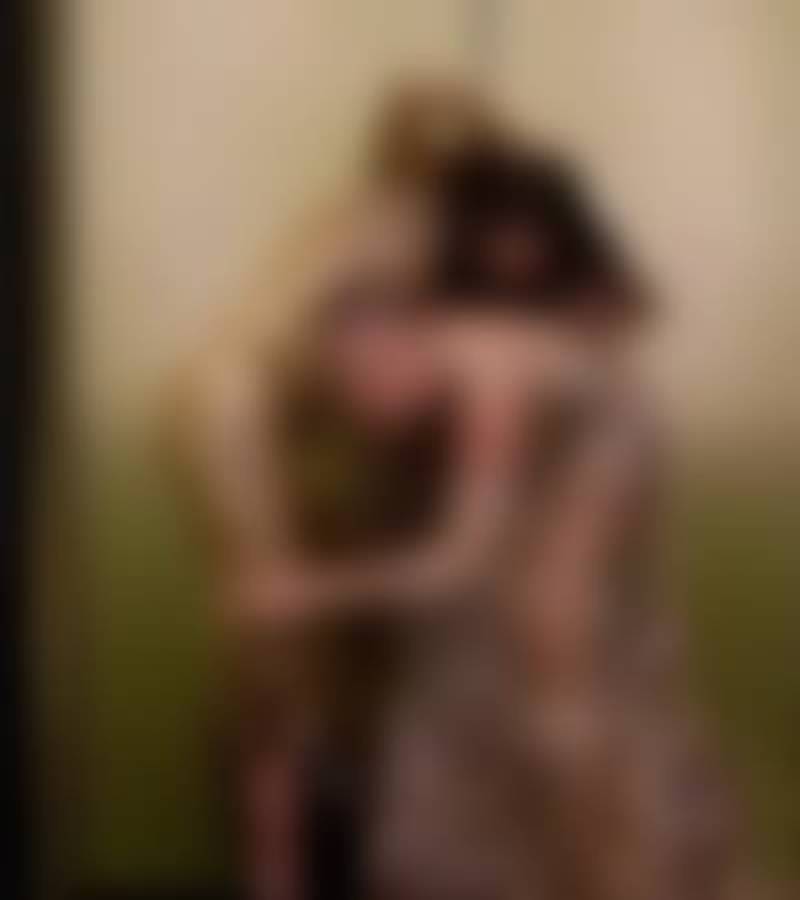 California, USA (Web Desk): Bollywood Diva Priyanka Chopra bagged her first People’s Choice Award in 2016 for the Favourite Actress in a New TV series category for her role in Quantico.

But she faced a very embarrassing moment at the Golden Globes 2017 along with her Hollywood friend Sofia Vergara. And you won’t believe but the two actresses were caught in a compromising position.

Both actresses were caught in compromising condition inside an elevator. There was a surprising sight waiting for media when the doors opened. No clues what the two of them were up to, as they were fixing their hair and dress, and pretending to get away from each other inside the elevator. But the sight was very ambiguous.

Have a look at the video clip: