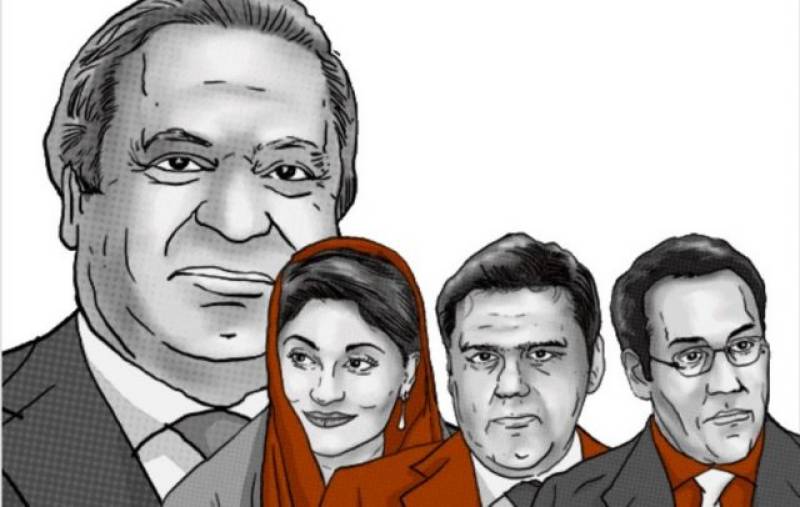 LAHORE (Web Desk): BBC Urdu has rejected reports, claiming that an internal investigation has been launched against Ather Kazmi, the reporter who had filed a story regarding the ownership of Park Lane flats earlier this week.

While rejecting the claims, in a Facebook post, the organization said that there was no such investigation being undertaken at BBC Urdu regarding the story. It went on to say that it stood by the report and that it met BBC’s editorial standards including accuracy and impartiality.