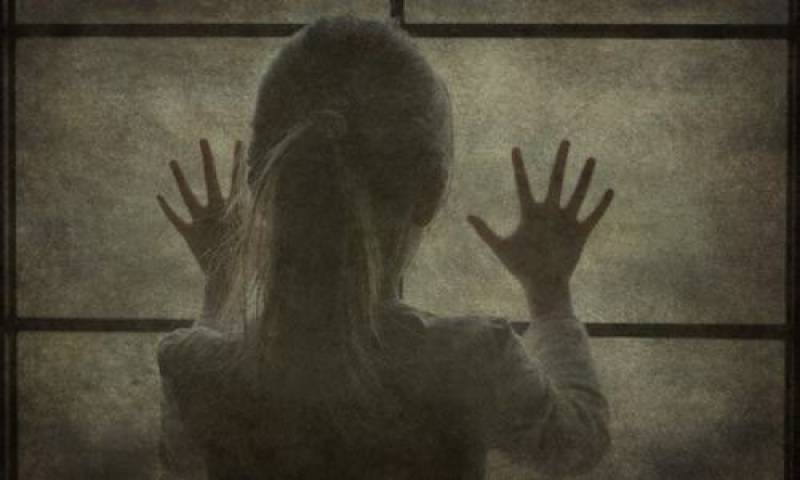 Karachi (Web Desk): A six-year-old girl was raped and was thrown in a drain, apparently in an attempt o kill her.

As per details, the girl was found injured on the Malir riverbed near Korangi Crossing. Her throat and a hand bore stab wounds.

She was initially taken to the Jinnah Postgraduate Medical Centre, which referred her to the Civil Hospital Karachi, where her medical examination was carried out by a lady doctor, said a senior medico-legal officer.

Quoting the report, the MLO said she was raped. It appeared that later on, the suspect(s) tried to kill her as her throat was slit, added the doctor.

According to police, it appeared that the girl was kidnapped and later subjected to criminal assault before being thrown into the drain. The police said that they were trying to locate the victim’s parents. She originally hailed from Mithi in Thar.