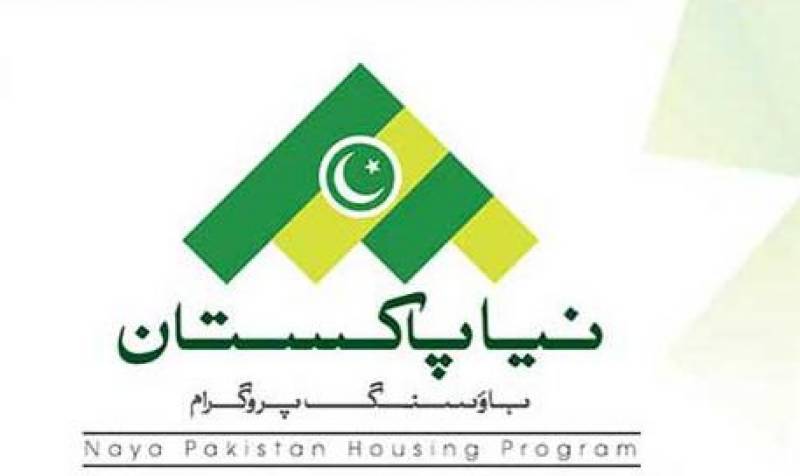 Lahore (Web Desk): An Egyptian billionaire Naguib Sawiris has "expressed his will" to invest in 100,000 housing units in Pakistan under the Naya Pakistan Housing Programme (NPHP).

In an exclusive interview with Arab News, Tarek Hamdy, the chief executive officer of Elite Estates ─ a partnership between Ora Developers (owned by Sawiris) and Saif Holdings ─ said, "Naguib Sawiris has expressed his will to invest in 100,000 units of affordable housing to help prime minister (Imran Khan) in his vision toward Pakistan."

"We will use our experience and know-how to deliver this properly to the people of Pakistan," Hamdy added.

However, Hamdy believes such an expansive project cannot be realise within such a short span of time.

"I think the plan is right but it has to be in stages, has to be in steps. It could be achievable obviously [...] may take few good years, maybe couple of decades to be achieved," he said.

On October 10, 2018, Prime Minister Imran Khan launched the NPHP, announcing that 5 million affordable housing units for low-income segments of society would be constructed in five years under the project. Over 40 bidders and construction companies have already applied to provide land and construct housing units under NPHP.

Ora Developers is already engaged in the construction of a multibillion-dollar housing scheme named ‘Eighteen’ which was launched in 2017 in Islamabad with local partners, Saif Group and Kohistan Builders.

In the Islamabad project the Ora Developers own a 60 percent stake in the project comprising a five-star hotel, 1,068 housing units, 921 residential apartments, business parks, hospitals, schools and other educational facilities and 13 office buildings, and a golf course. The networth of the project is $2 billion.