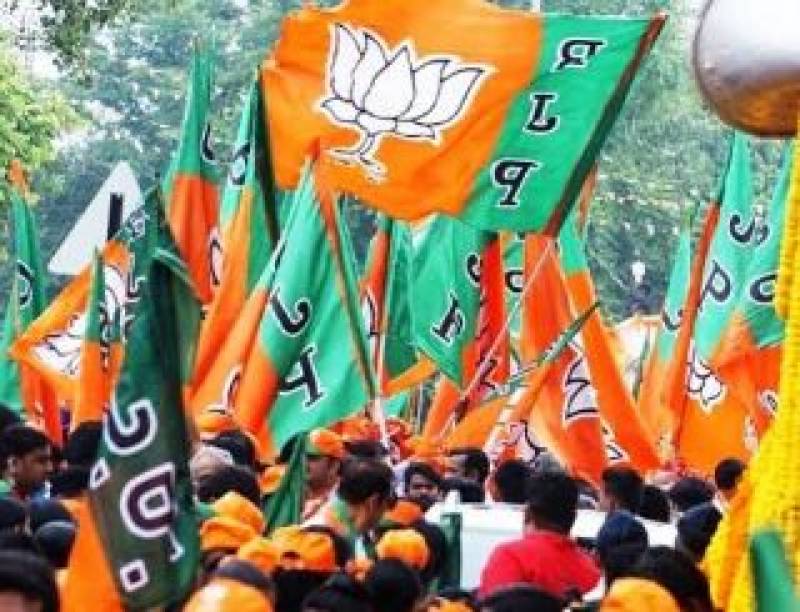 New Delhi (Web Desk): A senior leader of India’s ruling Bharatiya Janata Party (BJP) has said the government is committed to implementing the proposed nationwide National Register of India and announced that the government will send back 10 million Bangladeshi Muslims living in the West Bengal state illegally, Indian media reported.

BJP's West Bengal unit chief Dilip Ghosh passed the remarks while addressing a rally in the Indian city of Barasat. Ghosh said that those opposing the Citizenship Amendment Act (CAA) are “anti-Bengali and against the idea of India”.

He alleged that 10 million illegal Muslims have been "thriving" in West Bengal and taking advantage of the government's Rs2 per kg subsidy on rice. "We will send them back," he announced.

"These illegal Bangladeshi Muslims are involved in arsons across the state," Ghosh alleged. The BJP leader said that he did not fear being labelled a communal for supporting the cause of Hindu refugees, who had to run for their life after due to religious persecution.

"Those who are opposing the CAA are either anti-India or anti-Bengali. They are against the idea of India that is why they are opposing Hindu refugees getting citizenship," claimed Ghosh.

The BJP leader said his "heart bleed for infiltrators" while taking a jibe at prominent personalities, for opposing the CAA and the proposed nationwide NRC. "What about Hindu refugees? They don't have any answers. This is a double standard," Ghosh asked.