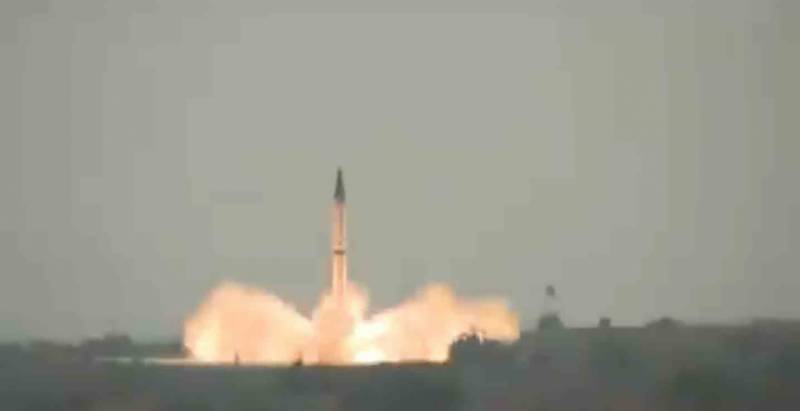 According to the Inter-Services Public Relations (ISPR) the test flight was aimed at re-validating various design and technical parameters of the weapon system.

According to a statement issued by Pakistan Navy, the launched missiles successfully engaged intended targets.