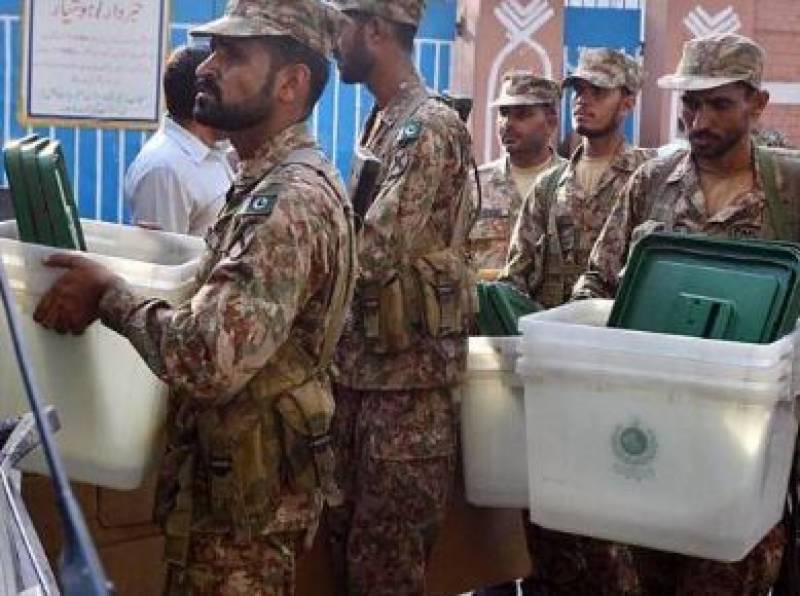 A spokesman of Met-Office informed that the current monsoon spell would continue throughout next week hopefully till Sunday.

Monsoon currents of moderate intensity are expected to penetrate in upper and central parts of the country from Arabian Sea and Bay of Bengal till next week, he added.

Whereas hot and humid weather conditions are likely to prevail few places of Sindh, Balochistan and other plain areas of the country during this time span.

The Meteorological Department forecast similar weather conditions for the next 24 hours. An official said that about 34mm rain was recorded at Qartaba Chowk, which was submerged with rainwater.

The Met Department said a weak monsoon current from Arabian Sea and the Bay of Bengal ware continuously penetrating the upper and central parts of the country and is likely to continue during next 24 hours.