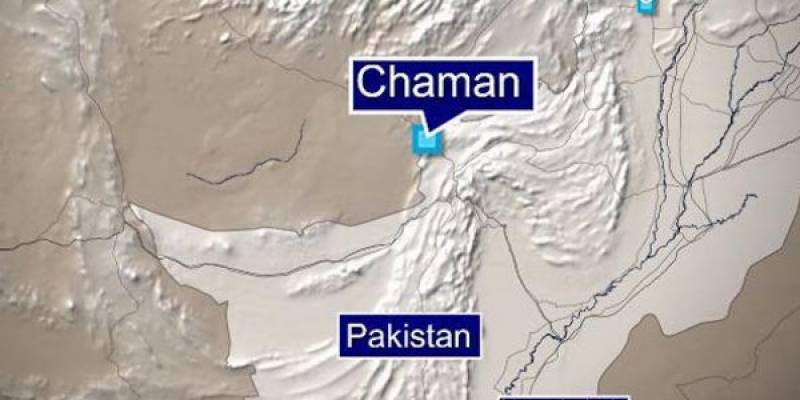 Chaman (Staff Report): A child among four were injured after an explosion took place on Chaman's Mall Road on Friday.

According to initial reports, about five to six kilograms of explosives fitted in a parked motorcycle were detonated through a remote control. A vehicle belonging to law enforcement agencies was targetted in the incident.

Heavy gunfire was also reported from Mall Road, where the incident took place, following the explosion.

The injured, two of whom are reported critical, were shifted to the Civil Hospital for medical treatment.

A large contingent of security personnel have cordoned off the area.

On July 13, a suicide bomber attacked the city of Mastung that left 149 dead, including nine minors, making it one of the deadliest attacks in the country’s history.