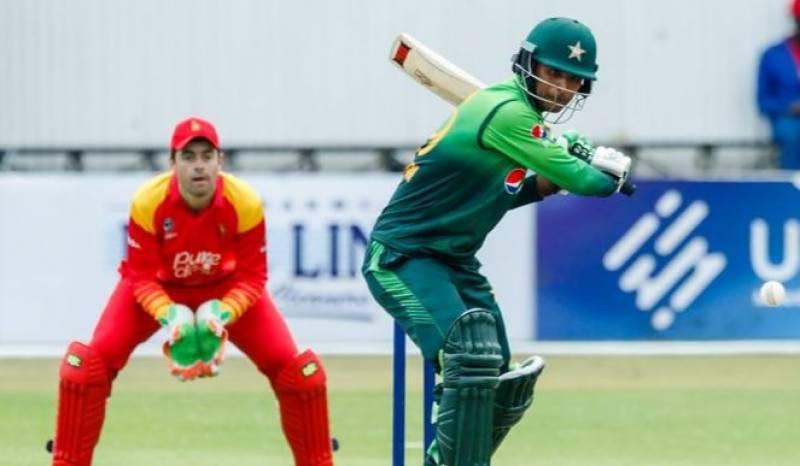 Bulawayo (Agencies): Pakistan won the fourth ODI against Zimbabwe by 244 runs after a thoroughly dominating performance in Bulawayo.

This is Pakistan's second biggest win in ODIs, behind the 255-run win over Ireland in 2015.

Pakistan won the toss and decided to bat first. Pakistan hold an unassailable 3-0 lead after winning the first three ODIs of the five-match series.

Zaman smashed 24 boundaries and five sixes in a blistering inning and went on to become the sixth international batsman to score a double hundred in the 50-overs format.