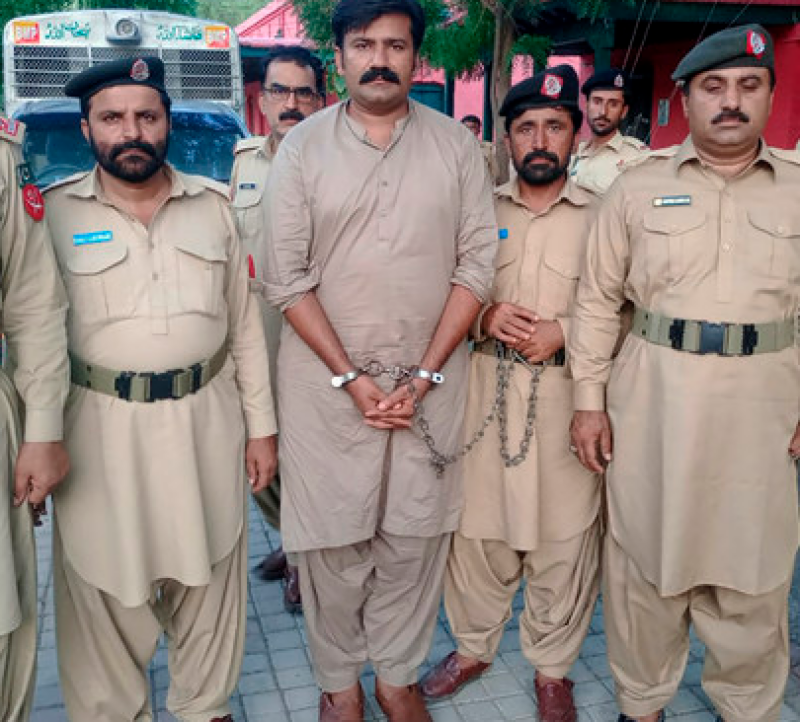 As per details, the 21-year-old woman arrived in Pakistan about three weeks ago and earlier stayed at the home of one of the alleged attackers for five days.

Police say they are still investigating to determine how the woman was lured and taken to a hotel in Dera Ghazi Khan by the two men accused of raping her.

The detainees included the woman’s host, who took her to a hotel in Dera Ghazi Khan, where she says she was sexually assaulted this week, according to an initial police investigation.