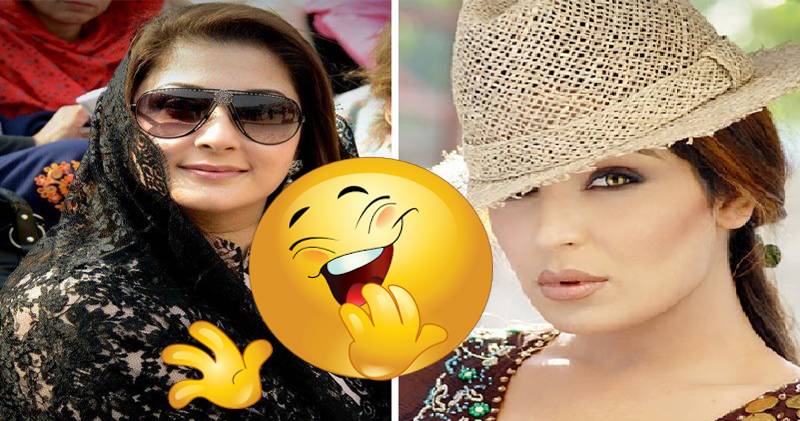 According to details, Maryam Nawaz took to Twitter to congratulate the Pakistani Cricket Team on their phenomenal win at the ICC Champions Trophy Final 2017 and bringing the trophy home.

As a response, Meera was quick to remind her of the load-shedding menace that engulfs everyone in darkness across the country.

Meera even won praises for her savage response.

Earlier, Meera had scanned through a nearly year-old tweet of the PM’s daughter and decided to lash out over power cuts.

An example went as follows:

Oh baji, your father is a butcher. We are dying because of no electricity today. Bahir temperature check kiya hai? Butchers all of you. https://t.co/v4QAb4p8qm