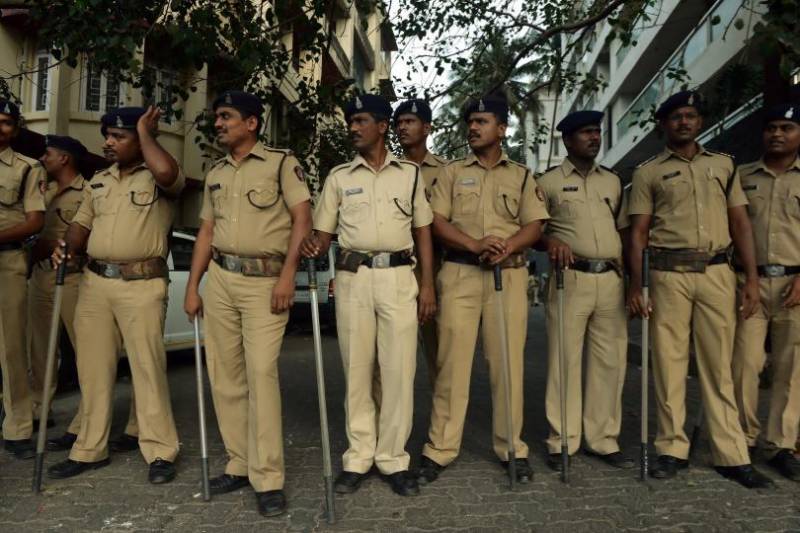 Mumbai (Web Desk): At least 20 men have been arrested in India for celebrating Pakistan's epic Champions Trophy victory against India.

According to India Today, five men were arrested in India's Bikaner district for celebrating Pakistan's triumph.

Imran, Sanjay Khan, Tanveer, Shoaib and Wasim were celebrating Pakistan's victory by "dancing on the beats of dhol and chanting slogans in Pakistan's favour", according to the report.

"They have been arrested for disturbing peace. They were shouting slogans in favour of Pakistan." the station hose office (SHO) of the area said.

In a separate incident in Madhya Pradesh, 15 Muslims were arrested Monday and charged with sedition, Hindustan Times reported. The arrests were made following complaints by an individual for cracking firecrackers and chanting slogans in Pakistan's favour.

On Sunday, Pakistan clinched Champions Trophy 2017 after thrashing India in a major blow.