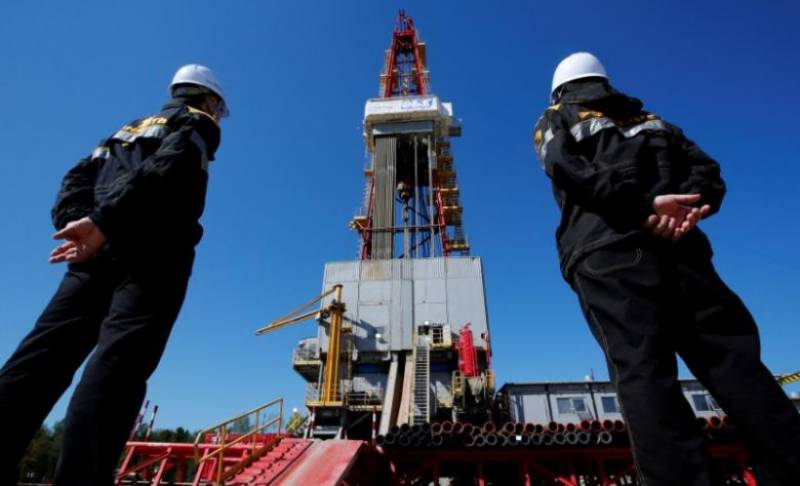 London (Reuters): Oil prices fell to seven-month lows on Tuesday after news of increases in supply by several key producers, a trend which has undermined attempts by OPEC and other producers to support the market through reduced output.

Benchmark Brent LCOc1 dropped $1.29 to a low of $45.62 a barrel, its weakest since Nov. 15, two weeks before OPEC and other producers agreed to cut output by 1.8 million barrels per day (bpd) for six months from January.

Both benchmarks are down more than 15 percent since late May, when OPEC, Russia and other producers extended their limits on production until the end of March 2018.

"Recent data points are not encouraging," Morgan Stanley analysts said in a research note. "Identifiable oil inventories - both crude and product in the OECD, China and selected other non-OECD countries - increased at a rate of (about) 1 (million bpd) in Q1."

OPEC supplies jumped in May as output recovered in Libya and Nigeria, two countries exempt from the production reduction agreement.