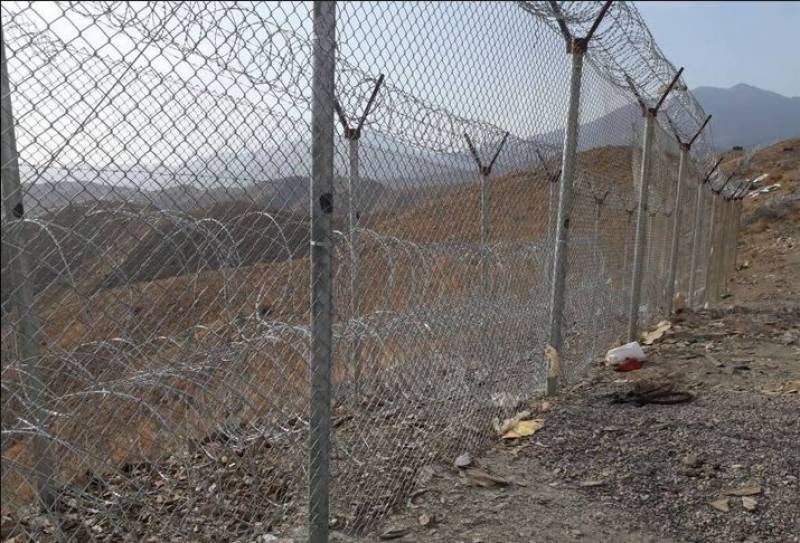 According to ISPR statement, the construction of the fence will take place in two phases. In the first phase, the 'high-infiltration prone' border areas in Bajaur, Mohmand and Khyber Agencies will be sealed off; while in the second phase, the fencing of the remaining border areas of Balochistan will begin.

The ISPR statement further added that Pakistan Army and Khyber-Pakhtunkhwa Frontier Corps will construct new forts and border posts to improve defence and surveillance besides the fencing operation.

The press release issued by ISPR read, "A secure Pak-Afghan border is in [the] common interest of both countries and a well-coordinated border security mechanism is essential for enduring peace and stability."

Both Mohmand and adjoining Bajaur which abut Afghanistan’s Nangarhar and Kunar provinces have seen a frequent spike in attacks, including ones by banned militants groups Jamaatul Ahrar and Tehreek-i-Taliban Pakistan.