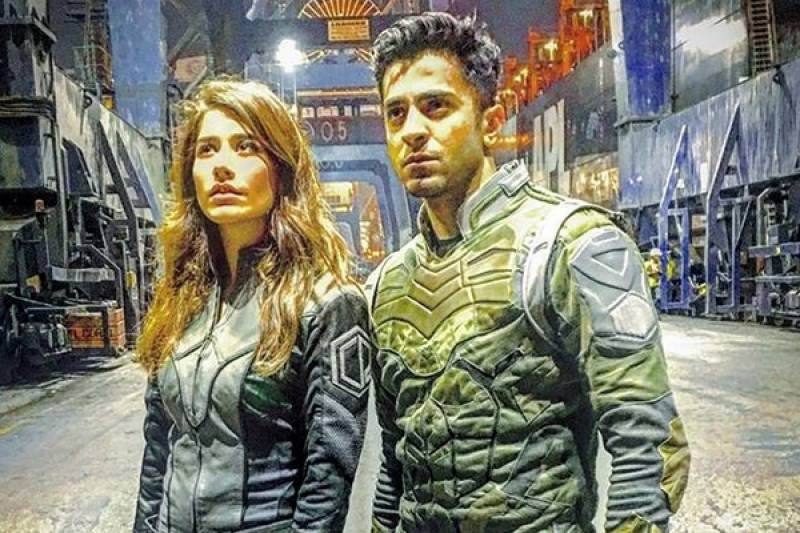 The movie has been completely shot in Pakistan and stars Sheheryar Munawar, Syra Shehroz & Humayun Saeed in pivotal roles.

Background score has been composed by Taurees Habib, who has been part of the music team in Hollywood film & television productions like Interstellar, Batman vs Superman, Man of Steel (Superman) to name a few.

Syed Mohammad Ali Raza, Producer of the movie expressed his excitement regarding the movie that he has honoured to have worked with a team of extremely talented individuals who have put their all in the movie.

Nadir H. Shah, Director of Project Ghazi said, “It’s a unique genre for Pakistan and could open doors for new and unexplored stories to reach audiences.”