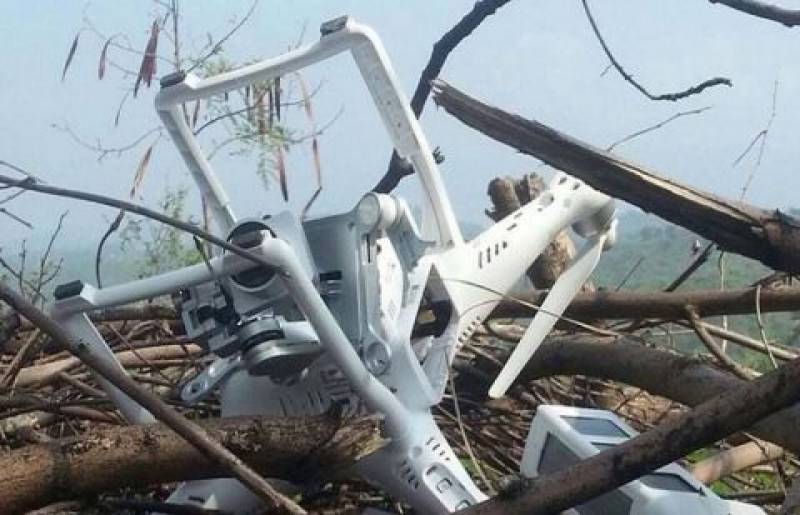 Quetta (Web Desk): An Iranian spy drone was shot down by PAF JF17 over Panjgur, Balochistan, some 45km inside Pakistan territory on Tuesday, local media reported.

The incident is first of its kind in the history of two Islamic neighbours, which share a 900 kilometre long porous border.

On Sunday, Iranian border security forces launched several mortar shells near Prom, an area of Panjgur. No causality has been reported.

Pakistan has accused Iranian forces of violating its territorial integrity and has lodged protests with Iran in this regard several times in the last few years.