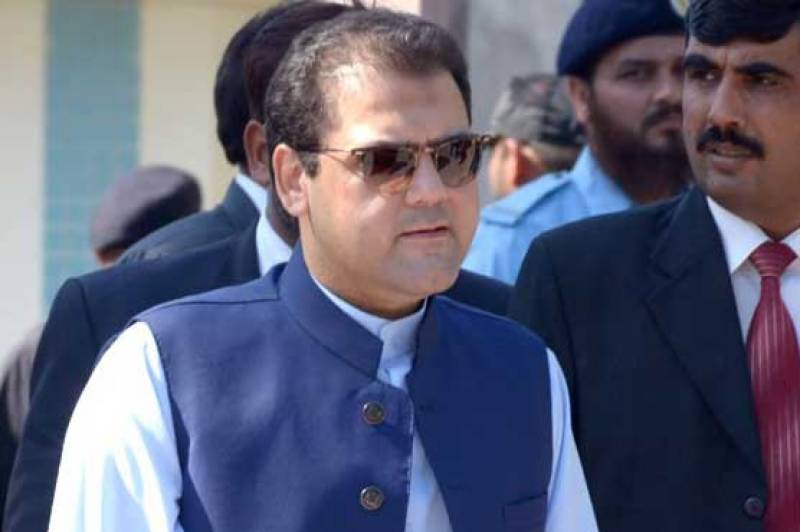 Islamabad (Staff Report): The Supreme Court on Tuesday has rejected Hussain Nawaz’s petition against leakage of a CCTV image during his appearance before the JIT for Panama Leaks case against the Sharif family.

A three-member bench headed by Justice Ejaz Afzal has announced its verdict on recording the Joint Investigation Team (JIT) session that was reserved on June 14 on the plea of Hussain Nawaz.

During the hearing, the apex court pronounced that culprits behind photo leak have already been identified after an inquiry, adding that claimant’s reservations are ‘baseless’.

The court also commented that usage of technology for correction of record is not prohibited; however, video recording cannot be used as evidence. Justice Ijaz-ul-Hassan asked the government spokesman to talk carefully and advised to avoid making the case a ‘media circus’.

We are not immature that we cannot understand anything, he added.

PM Nawaz’s son had claimed in his petition on June 7 that the photo leak was against ethical and legal codes, adding that recording videos of the JIT’s proceedings was similar to "pressurising" witnesses appearing before the investigation team.