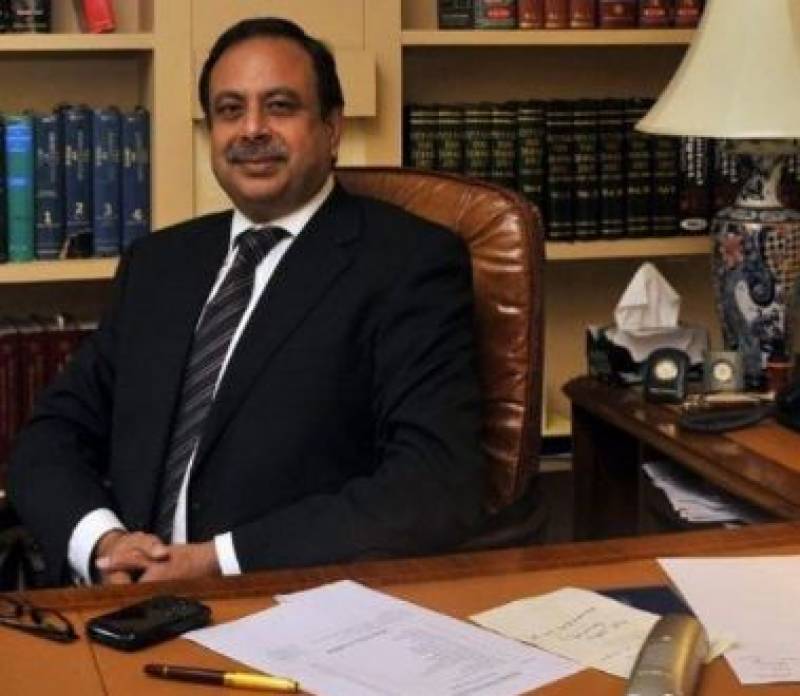 The news comes hours after the Punjab caretaker government removed Asma Hamid from the post of advocate general of the province.

According to sources, Additional Advocate General Muhammad Shan Gul has been given the additional charge of advocate general Punjab while Imtiaz Siddiqui is likely to fill the post.

Former Punjab chief minister Shehbaz Sharif had appointed Hamid to the post of advocate general Punjab on May 29, two days before the then government’s tenure ended, making her the first lady to be appointed to the slot.

The Pakistan Tehreek-e-Insaf (PTI) had opposed Hamid’s appointment saying her family was being rewarded for having personal ties with the Sharif family; she is the relative of former law minister Zahid Hamid.

The PTI had expressed its reservations in a letter to the chief election commissioner and caretaker Punjab chief minister.