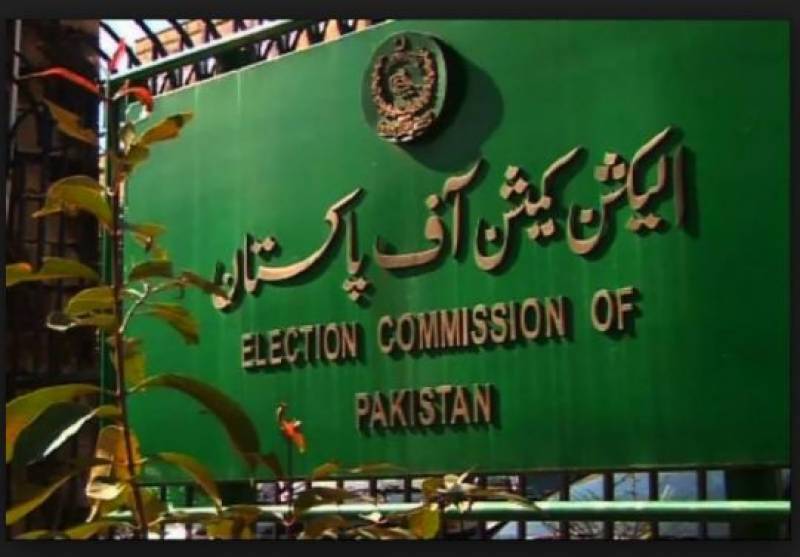 Islamabad (Staff Report/Agencies): The Election Commission of Pakistan (ECP) will make public the details of assets of all the candidates in the General Election, 2018.

The information regarding assets in the nomination papers and other will be made public on the official website.

The ECP decided that all the information should be available online for voters, sources said, adding that affidavits will be present on the website as well.

The step has been taken to ensure transparency in the election process and under Election Act 2017, the commission is bound to publish details of the candidates.

In 2013 general elections, the ECP had put nomination forms of all contesting candidates on its website for public scrutiny. Some politicians had expressed reservations on the move, but it was considered a step towards transparency which provided people easy access to pursue credentials of the candidates.

However, when the Elections Act, 2017 was passed in October last year, parliament inserted a specific clause in the law, ostensibly to make sure this does not happen anymore.

The Elections Act, 2017 bars the ECP from giving the general public free access to nomination papers of the election candidate that may provide meaningful information to the voters about the credentials of a candidate, including his financial matters.