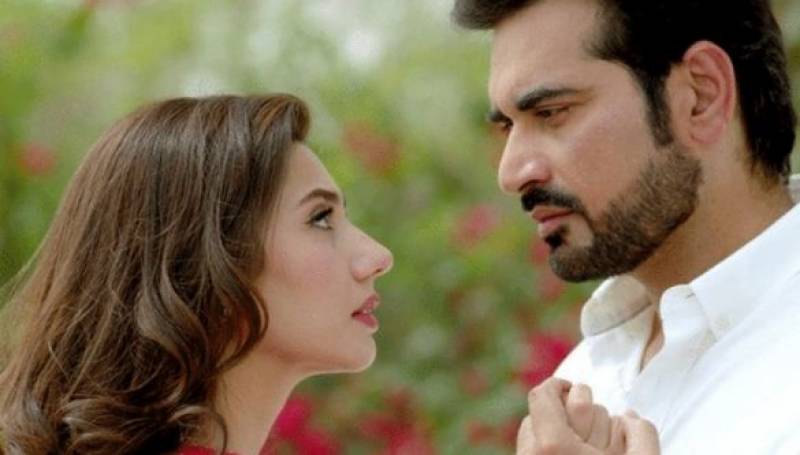 A Twitter user asked the Raees actor if she is planning to star in a project with her Bin Roye co-star: To this, Mahira responded, “Yes, Insha Allah.”

Mahira and Humayun last starred in Bin Roye, which was later adapted into a TV drama.

The film was shot at multiple locations, including Karachi, Dubai and the scenic Santa Barbara and San Francisco over a period of two years.

Bin Roye revolved around a love-hate relationship between Humayun and Mahira, who is forced to marry him after the death of his first wife — Mahira’s sister — played by Armeena Khan.