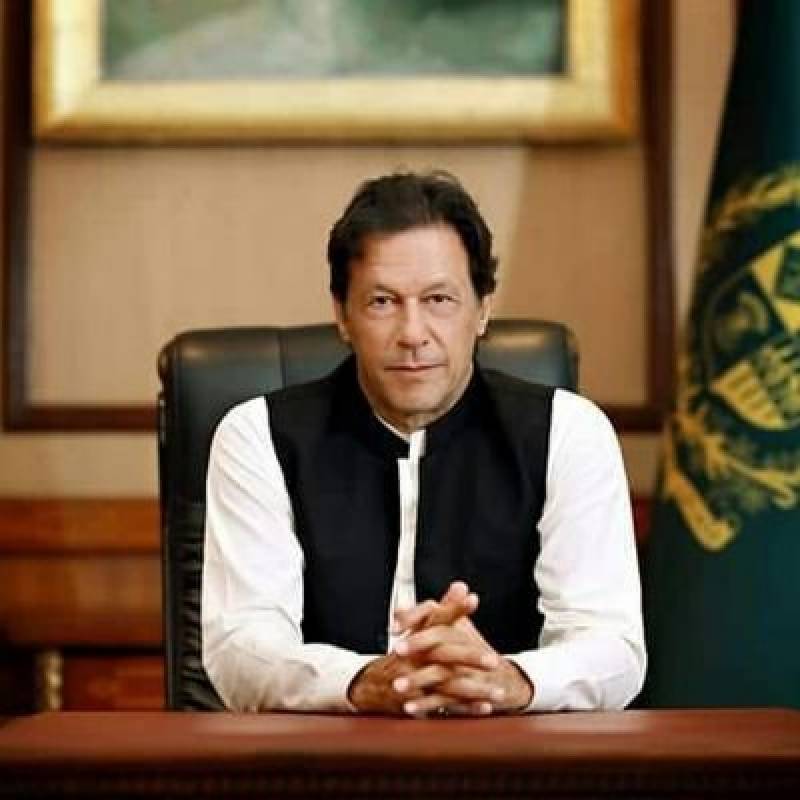 Karachi (Agencies): The Election Commission of Pakistan (ECP) has issued a showcause notice to Prime Minister Imran Khan over his visit to Ghotki ahead of the NA-205 by-polls – the seat which fell vacant after the death of Federal Minister for Narcotics Control Ali Mohammad Mahar.

On Wednesday, PM Imran visited Ghotki to condole the death of Ali Maher. He also assured the Maher brothers that the Pakistan People’s Party (PPP) would not be allowed to “rig a by-election” and that he would “issue directives to the authorities concerned to ensure that”.

The notice was issued after a complaint was lodged by Pakistan Peoples Party’s (PPP) NA-205 Ghotki-II candidate, Abdul Bari Pitafi.

Pitafi contended that the prime minister’s visit had come nine days after the ECP notified the July 18 by-election and almost a month after the death of the former federal minister for narcotics control.