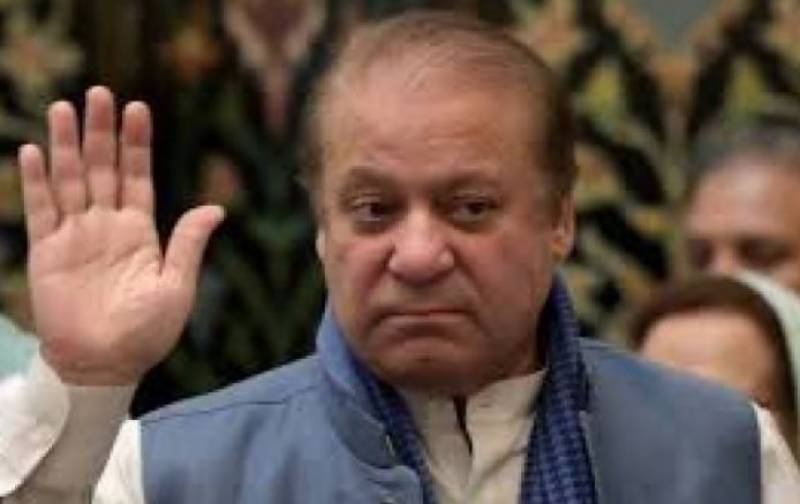 Pakistan Muslim League-Nawaz (PML-N) leader had filed a petition in the IHC to submit additional documents in his plea seeking bail on medical grounds.

In his petition, Nawaz Sharif requested for the approval to submit his verified medical reports by foreign doctors.

On June 15, the National Accountability Bureau (NAB) opposed the suspension of Nawaz Sharif’s sentence in the Al-Azizia reference. The accountability watchdog submitted its 12-page repose to the IHC.

The NAB, in its response, took the stance that there is no immediate danger to Nawaz Sharif’s health.

It added that the medical reports did not suggest a surgery anytime soon and the court had sentenced the former premier keeping in view his medical history.

The NAB further stated that Nawaz Sharif cannot be released on bail by suspension of sentence.

This is pertinent to mention here that the Supreme Court on March 26 had granted bail to the former PM for six weeks against a surety bond of Rs5 million in a petition filed on medical grounds in Al Azizia corruption reference; however, with a restriction that he cannot leave the country.

He returned to Lahore's Kot Lakhpat Jail on May 7 after the expiry of his six-week bail.

Nawaz Sharif was sentenced to seven years in prison and was fined Rs1.5 billion and $25 million in the Al Azizia corruption reference by an accountability court on December 24, 2018.