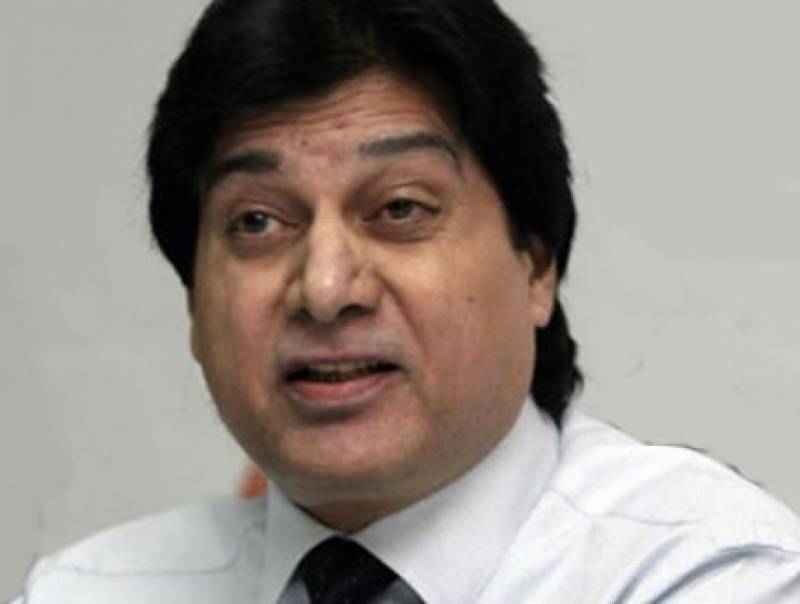 Mohsin will be replaced by PCB Managing Director Wasim Khan.

According to a press statement by the board, Mohsin had "expressed his willingness to be released from his current position" during a meeting with PCB Chairman Ehsan Mani, who accepted his request.

"It is always difficult to let go someone of Mohsin's stature and calibre, but we respect his decision," Mani was quoted as saying by the PCB press release. "I am thankful to Mohsin for his contributions and wish him well in his future endeavours."

The press release also included a statement from Mohsin: "I am very thankful to PCB Chairman Ehsan Mani for honouring me with the opportunity to chair the PCB Cricket Committee. My services are always available for Pakistan cricket at a suitable position in view of my past record."