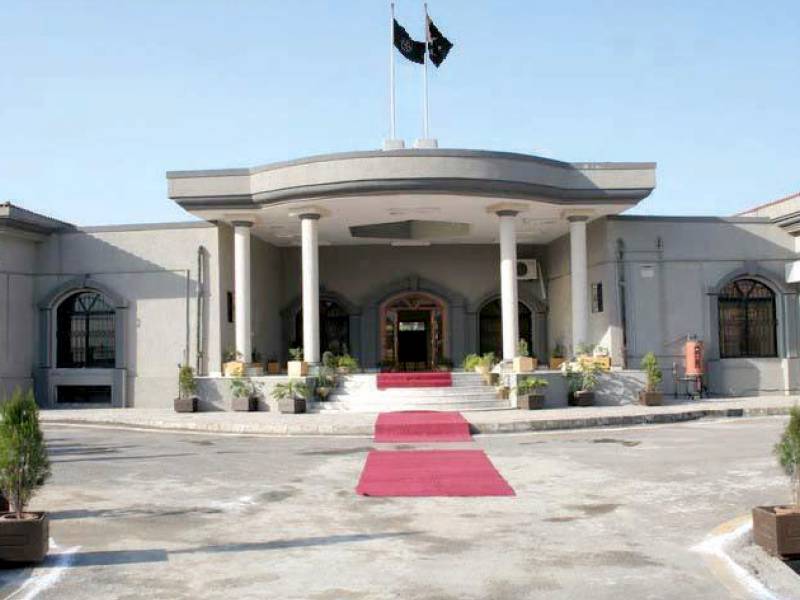 On June 11, the IHC had granted a stay order against the recommendation of the inquiry commission on the sugar scam that has called for registration of criminal cases against sugar mill owners.

The court in its short order, observed that the constitution of the commission and report did not violate the fundemental rights of the petitioners. "The report was, therefore, lawfully considered by the federal cabinet," it said.

The order also said that the federal cabinet — could not under the Constitution delegate functions and powers vested in the federal government, as had been previously decided by the Supreme Court.

In light of this, the federal cabinet's decision to delegate power to Special Assistant to Prime Minister on Accountability Shahzad Akbar was not in accordance with the law laid down by the Supreme Court, it said.

Pakistan Sugar Mills Association and 17 other mill owners, including PTI leader Jahangir Tareen, had challenged the report by the Sugar Inquiry Commission in the IHC on June 11, alleging that legal formalities were not fulfilled during the investigations conducted by the commission.

The federal government, Special Assistant to the Prime Minister on Accountability Mirza Shahzad Akbar, interior ministry, Federal Investigation Agency (FIA), FIA chief Wajid Zia and other departments were made respondents in the petition.

The petitioners called for the sugar inquiry report released on May 21 to be declared void and the actions ordered by the prime minister in this regard, to be suspended.

On June 8, Prime Minister Imran Khan had tasked the National Accountability Bureau (NAB) and other state institutions to take a seven-point “matrix” of actions against the ‘sugar cartel’ allegedly involved in a multibillion rupee scam for the past 25 years.

Earlier, an inquiry report issued by the FIA said that Jahangir Tareen, Khusro Bakhtiar, and Monis Elahi were among the top beneficiaries of the sugar crisis that hit Pakistan in January this year.

The 32-page report, prepared by FIA Director General Wajid Zia, based on the findings of an inquiry committee constituted by Prime Minister Imran Khan.

The JDW Sugar Mills and JK (Colony-II), owned and controlled by PTI leader Jahangir Tareen, exported 17.24% of their total production. His mills availed 22.71% of the total subsidy amounting to Rs561 million, according to the report.

Shehryar is the brother of National Food Security and Research Minister Khusro Bakhtiar. His companies exported 31.17% of their total production. They availed 18.31% of the total subsidy amounting to Rs452 million.

The report noted that PML-Q leader Monis Elahi is also a partner in the RYK Group.

It named eight other entities that availed subsidy from the government and exported their sugar, contributing to a sugar price hike in the country.