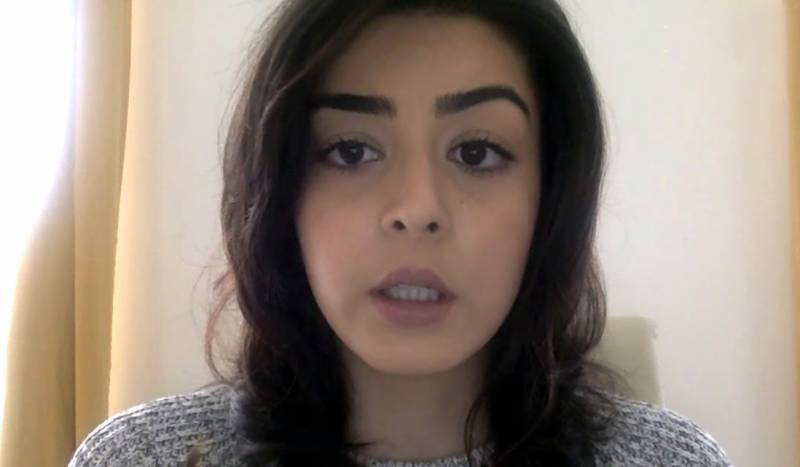 Islamabad (Staff Report/Agencies): The Islamabad High Court on Monday dismissed a defamation case against human rights activist Imaan Mazari filed by the Pakistan Army after she issued an “unconditional” apology.

During today’s proceeding, IHC Chief Justice Athar Minallah remarked that Mazari has sought apologised and showed regret on her remarks, there was no need for an FIR.

A case was registered against Imaan at Islamabad’s Ramna police station under PPC sections 138 (Abetment of act of insubordination by soldier) and 505 (Statements conducing to public mischief).

According to the application submitted by the army, Imaan made a “derogatory and hatred statement on May 21” against Pakistan Army and its chief, Gen Qamar.

“Her derogatory statements are highly disparaging aimed to cause and incite mutiny/intimidation amongst ranks and file of Pakistan Army,” it stated.