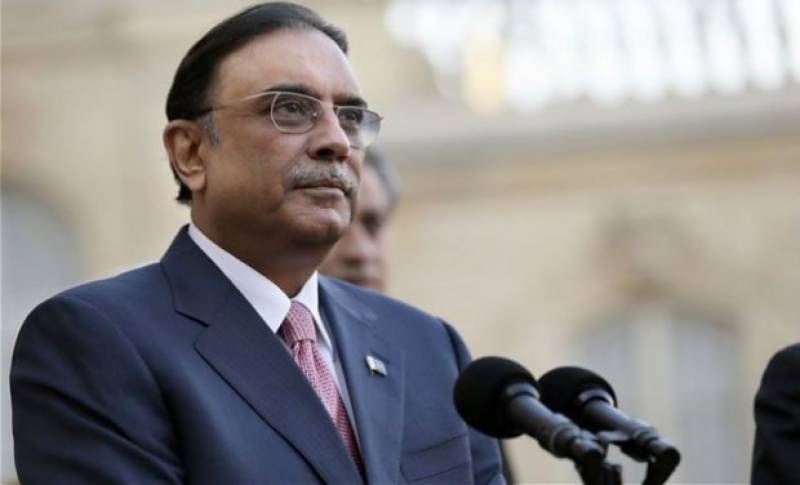 The new show “Pakistan Khappay with President Asif Ali Zardari,” was launched on March 19, and will be aired every Sunday at 9:30pm, the channel made announcement at Twitter.

Zardari appeared live from Bilawal House, Karachi and answering to questions concerning current affairs, including Pakistan’s relations with its neighbouring countries and the United States, in the first episode of the show.

While answering the questions in the program, he commented on Pakistan’s relations with the US and said, President Donald Trump comes from a business background and Islamabad can have much better relations with the country if someone takes responsibility to hold dialogue with him.

Earlier, former president and a retired army chief, Pervez Musharraf, launched a career as a political analyst on a weekly talk show on the same channel.