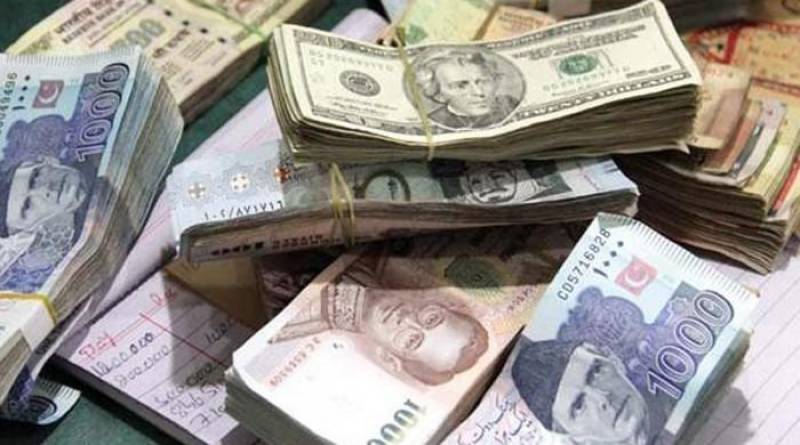 Lahore (Staff Report): Federal Investigative Agency (FIA) conducted a raid in a currency exchange and detained at least six people and millions of rupees of currency were recovered on Monday.

FIA reported that during the conducted operation they recovered as many as Rs140 million, $1.3 million. £25,000 from the suspects and 5 million Iranian Riyal.

According to details, FIA authorities have filed against the suspects and initial investigations have been started.