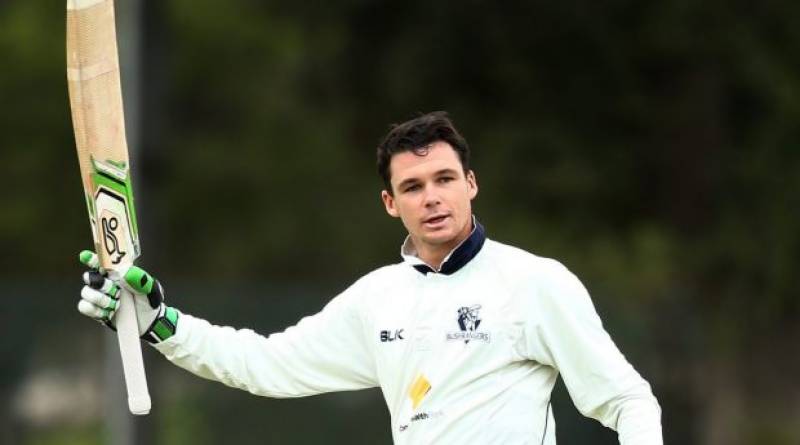 RANCHI: Australia, starting their second innings on 152 runs, was in deep trouble after being reduced to 63-4 before Peter Handscomb (72 not out) and Shaun Marsh (53) put on 124 for the fifth wicket.

The tourists eventually reached 204 for 6 at stumps on the fifth and final day, after the hosts made a mammoth 603-9 declared in their first innings in Ranchi.

"If there’s anything called momentum in cricket, it’s with our side at this moment," Smith told reporters after the match.

"India coming today would have expected to bowl us out. I’m sure they’re hurting a little bit in their change room. Having said that, it’s (four-match series) 1-1 and looking forward to the decider."

Cheteshwar Pujara (202) and Wriddhiman Saha (117) were the main stars of the match for India with a 199-run seventh-wicket stand on Sunday, while Smith himself scored an imperious unbeaten 178 in Australia’s first innings.

But it was Handscomb and Marsh’s 232-minute resistance on the final day -- broken only late in the last session -- that proved decisive.

Jadeja dismissed Marsh and his fellow spinner Ravichandran Ashwin then claimed the wicket of first innings centurion Glenn Maxwell for two, giving India brief hope of a dramatic final twist in the tale.