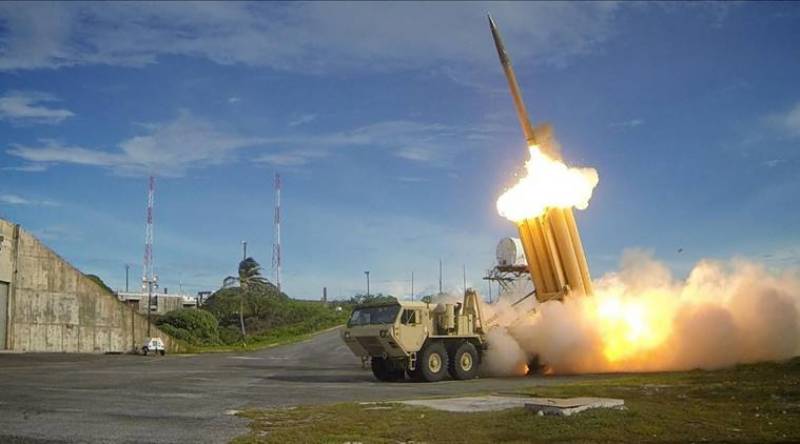 Seoul, South Korea (Reuters):  South Korea's trade minister said on Monday that Seoul had complained to the World Trade Organization (WTO) about China's retaliation against South Korean companies over the deployment of a U.S. anti-missile defense system in the South.

Trade Minister Joo Hyung-hwan told parliament in response to questions about China's reaction to the deployment of the Terminal High Altitude Area Defense (THAAD) system in South Korea, "We have notified the WTO that China may be in violation of some trade agreements."

The minister also said that the complaint was made last week after China imposed restrictions on South Korean companies in the tourism and distribution sectors.

South Korea and the United States say the sole purpose of the THAAD system is to guard against missile launches from North Korea but China has been infuriated by its deployment, saying that its powerful radar could penetrate into its territory.

Beijing also said, THAAD will do nothing to ease tensions on the Korean peninsula.

China is South Korea's largest trading partner and the dispute over THAAD has resulted in a sharp decline in Chinese tourists in the South's shopping districts.

Beijing denies the restrictions are linked to the THAAD deployment, but the South Korean government has offered cheap loans and extended deadlines on existing debt to help businesses that have been affected and has pushed to diversify trade markets.

Lawmakers ramped up their criticism of what they say has been the government's lack of an aggressive response to China's actions, which also include a freeze on South Korean television dramas, as well as music and product boycotts.

Efforts to hold direct discussions between the finance ministers of China and South Korea at a Group of 20 meeting in Germany at the weekend fell through after Beijing declined Seoul's request to meet, citing scheduling reasons.