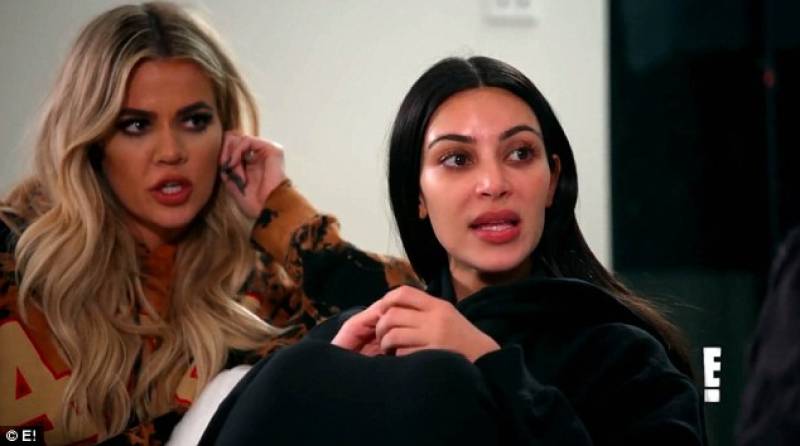 Paris: US reality TV television star Kim Kardashian has revealed that she feared she was going to be raped and shot in the head when armed robbers broke into her Paris apartment last October.

In the latest episode of Keeping Up With The Kardashians , the mum-of-two gives a heartbreaking blow-by-blow account of the harrowing ordeal, which saw thieves make off with jewellery worth millions.

The episode begins a week before the robbery as Kim, Kourtney, Kris Jenner and her boyfriend Corey Gamble all fly out to the French capital for Paris Fashion Week. But on their final night, the famous family's worst nightmare became a reality.

Earlier, six suspects charged over the October 3 robbery during which the celebrity was bound and gagged at gunpoint, then locked in a bathroom at the luxury residence where she was staying during Paris Fashion Week.

One of the alleged robbers was named as Didier D., aged 61 and nicknamed "Blue Eyes," the prosecutors said. He was sentenced in 2003 to eight and half years in jail for international cocaine trafficking after being busted with two tonnes of the drug at a Paris airport.

A total of 10 people have now been charged, including five accused of playing a direct role in robbing the 36-year-old Kardashian of jewellery worth some nine million euros ($9.5 million).