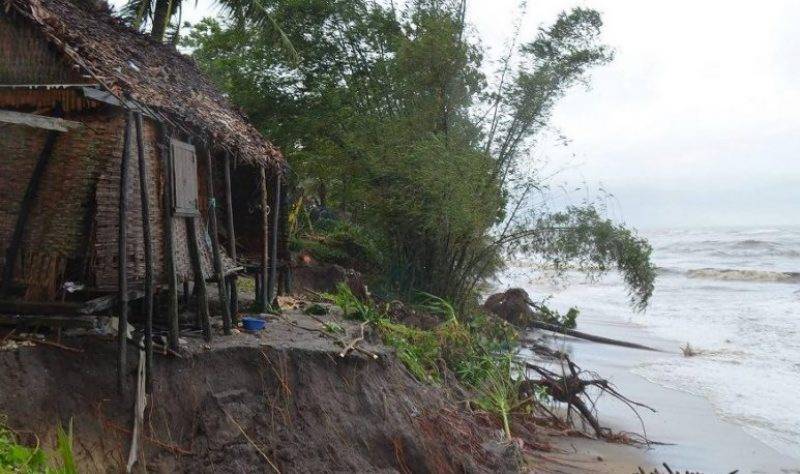 Antananarivo (Agencies): At least 20 people were died when a tropical storm Eliakim hit eastern Madagascar over the weekend.

The cyclone comes less than two weeks after Dumazile grazed the east coast of the island nation.

According to local media, at least one person was killed by Eliakim and many more have been injured. The storm is now weakening as it moves southeast, away from Madagascar.