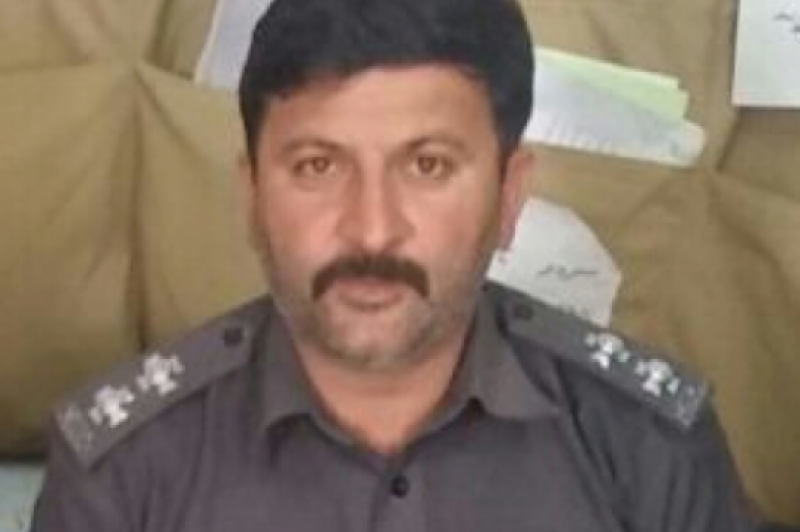 The officials reported media that a shootout with the alleged bandits took place near the Bilitang area of the district, as a result of the fire SHO and one of the kidnappers were diseased.

The District Police Officer Abbas Majeed and a large contingent of law enforcement personnel have surrounded the area.