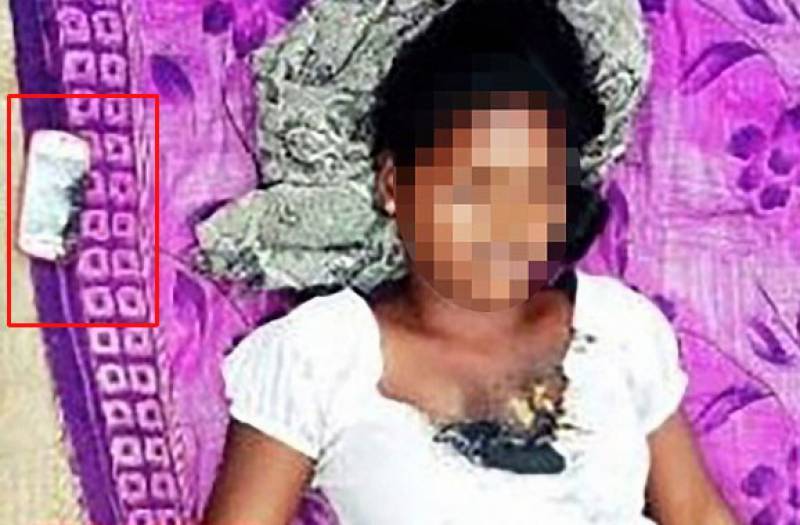 Mumbai (Web Desk): A teenage girl was killed when the smartphone she was using blew with a blast, in India.

Indian media reported that an incident happened in Odisha state where 18 year old Uma Oram was talking to a relative on the phone while it was on charging. 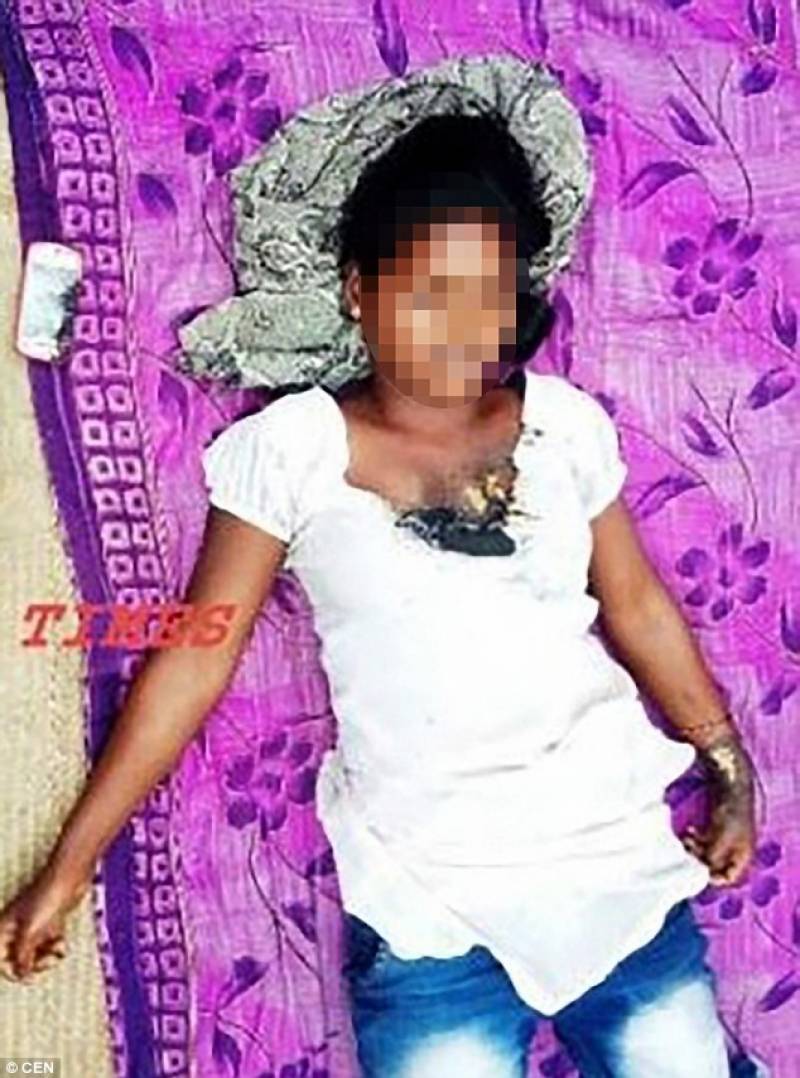 The girl suffered injuries to her hand, chest and leg which led her to fall unconscious before reaching the hospital. She was later confirmed dead. 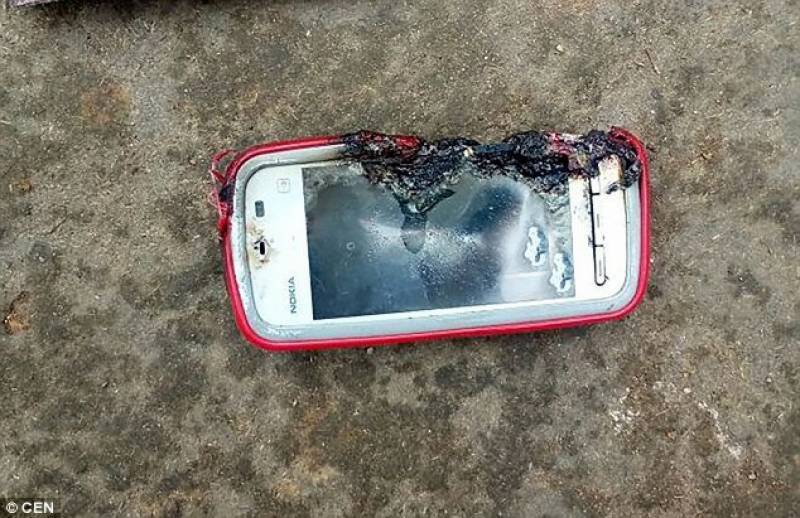 According to police authorities, the girl was using cell phone while it was plugged for charging, the phone heated up and exploded leaving the girl critically injured who was declared dead at the hospital.

The story was originally published by Daily Mail. 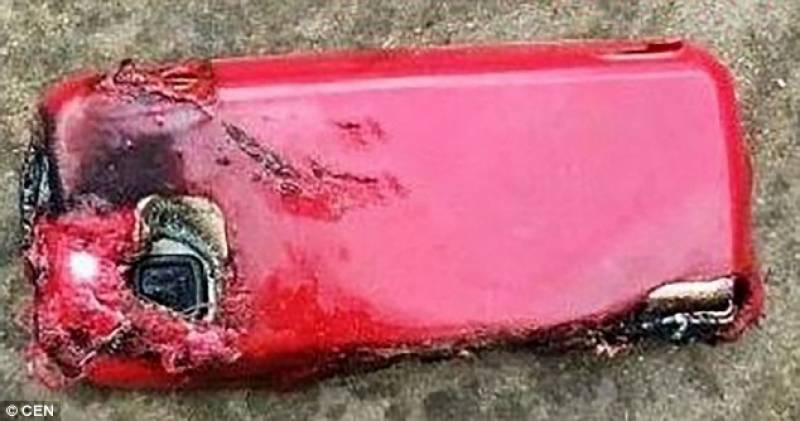