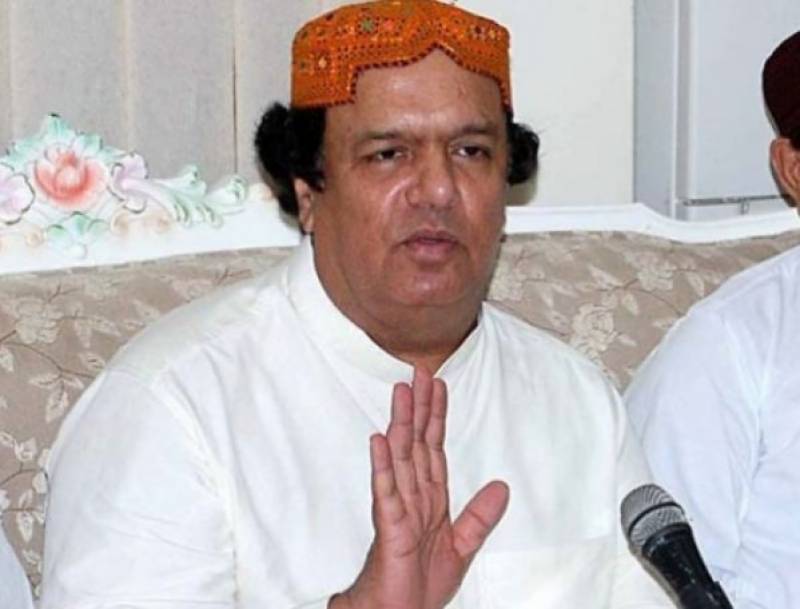 The leaders including former president Asif Ali Zardari and Bilawal Bhutto Zardari offer condolences on the death of PPP MNA.

The sources reported that the heart patient Soomro was being treated in a hospital for three weeks.

Muhammad Ayaz Soomro was elected as MNA on a ticket of PPP from NA-204 (Larkana) in general election, 2013, he was elected as MPA from PS-37 Larkana in 2002, and he also served as law minister Sindh when Qaim Ali Shah was chief minister.