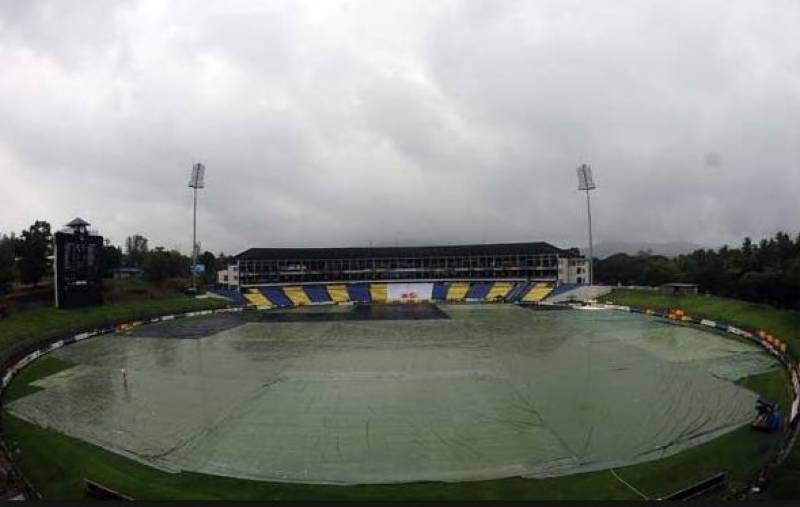 The winner of the match will go on to play against Karachi Kings in the second eliminator on Wednesday at the same venue while the loser will be knocked out from the tournament.

Peshawar Zalmi will face Karachi Kings in the second eliminator match if the match is rained out.

The Met department has forecasted mostly cloudy weather with light rain at night.