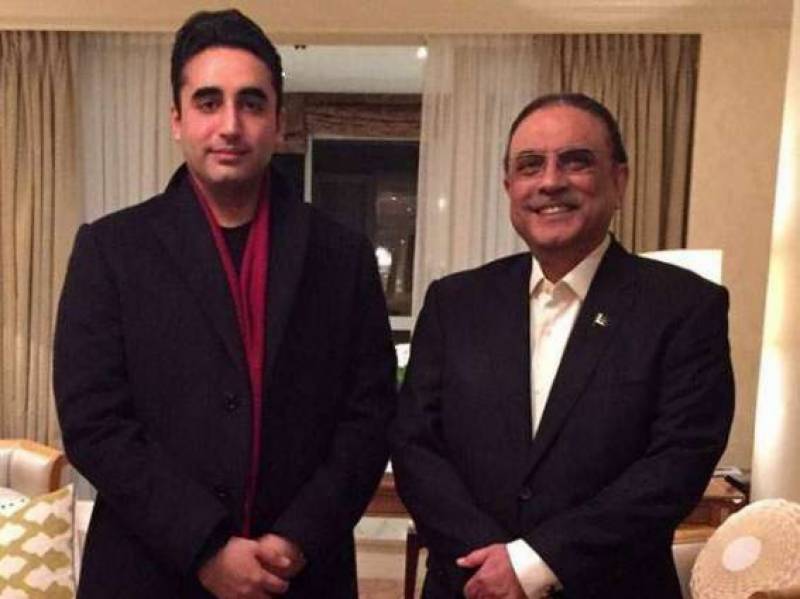 The anti-graft body had summoned the father-son duo in connection with the case.

A large number of the PPP workers gathered outside the building on this occasion.

A police official was injured in clash with the party workers when a lady worker hurled a stone at him. In an effort to control PPP workers and stop them from entering the NAB office, police baton-charged the crowd.

Earlier, PPP leader Nayyar Bukhari alleged that the roads leading to NAB's Islamabad office, were blocked and workers were stopped at Nadra Chowk. He further said that the administration would be responsible in case of any "incident".

"The workers are peaceful and are coming [to NAB's office] to welcome their leader," he said.

Prior to their arrival, Bilawal and Zardari, accompanied by other PPP leaders, met with their legal team at Zardari House.

On Tuesday, Zardari had obtained a 10-day protective bail from the Sindh High Court.

Faisal Butt is stated as a close aide to PPP Co-chairman Zardari and used to run Islamabad affairs during PPP’s last regime. Butt had purchased the said land from a Pakistani American Muhammad Nasir Khan living in Houston, United States for merely Rs62 million in 1995.

Nasir Khan was the original purchaser of the land in 1994 and was declared to be the front man of Zardari in the Ehtesab Bureau reference filed against Zardari in 1997.