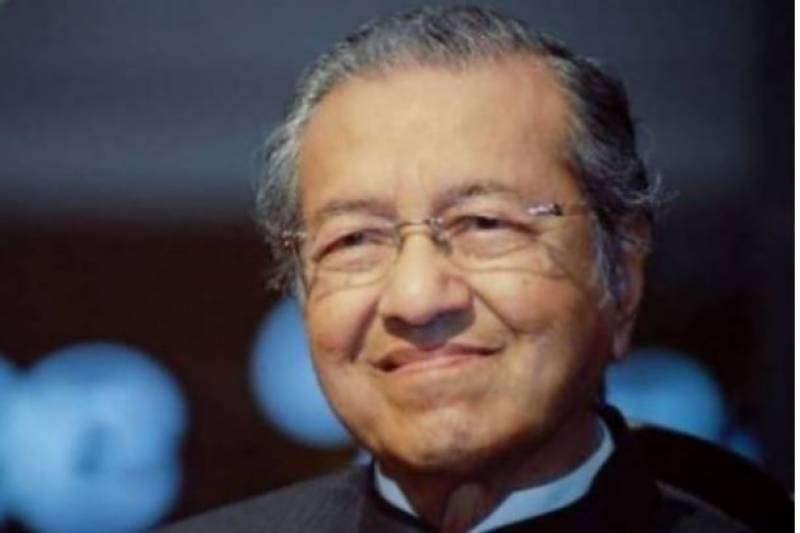 Islamabad (Agencies): Malaysian Prime Minister Dr Mahathir Mohamad will arrive in Islamabad on Thursday on a three-day visit to Pakistan.

According to Foreign Office, the visit is taking place at the invitation of Prime Minister Imran Khan. The Malaysian prime minister will be accompanied by a high-level delegation including several leading businessmen.

During his stay, Prime Minister Mahathir Mohamad will be the Guest of Honour at the Pakistan Day Parade on 23rd March.