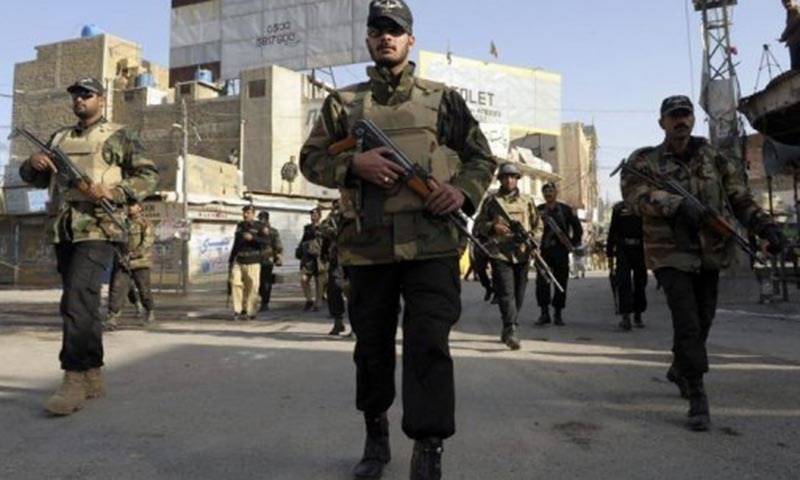 Ziarat (Agencies): At least six Levies security officials were martyred in a terrorist attack on a check post in Ziarat district of Balochistan on Wednesday.

According to Deputy Commissioner Ziarat, Levies force personnel were performing duty when terrorists opened fire at their check post at Lal Khatai in Sanjawi area.

All Levies personnel deployed at the checkpost were martyred, he added, while the terrorists managed to escape.

Levies personnel and other law enforcement agencies reached the spot after the incident. An investigation into the attack has been launched.

Balochistan Chief Minister Jam Kamal and other members of the Balochistan Assembly condemned the attack and expressed grief over the martyredom of Levies personnel. They also offered condolences to the family members of the slain Levies men.