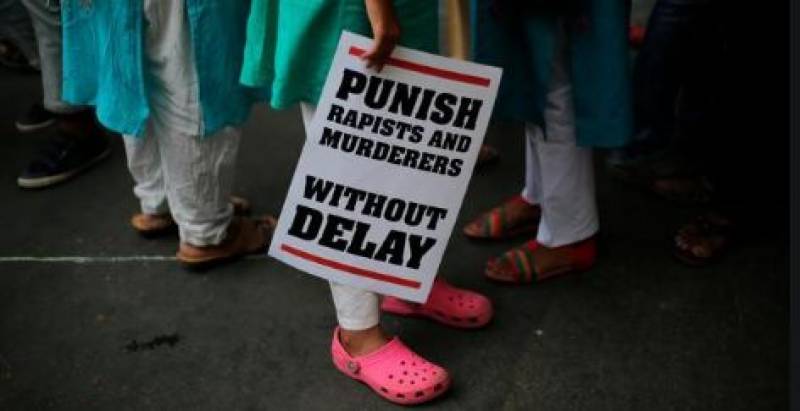 New Delhi (): India on Friday executed four men for the gang-rape and murder of a woman on a Delhi bus in 2012 that sparked huge nationwide protests and international revulsion.

The four were hanged before dawn at Tihar Jail in the Indian capital, the head of the prison Sandeep Goel said, in India's first execution since 2015. "All four convicts (were) hanged at 5:30am," he said.

The brutal attack on Jyoti Singh sparked weeks of demonstrations and shone a spotlight on the alarming rates of sexual violence and the plight of women in India where around 95 rapes are reported daily.

The execution sparked small celebrations outside the prison early on Friday.

"We are satisfied that finally my daughter got justice after seven years," the victim's mother Asha Devi told reporters outside the jail. "The beasts have been hanged."