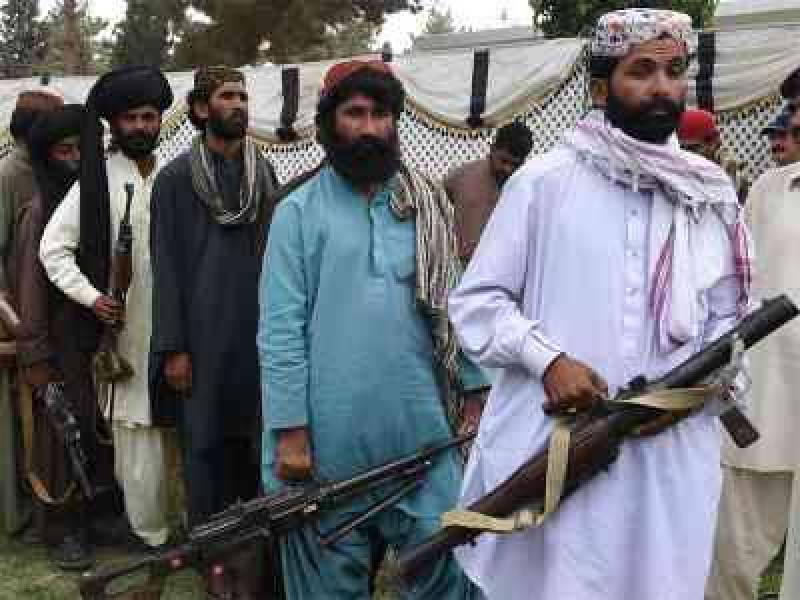 The militants laid down their weapons under the leadership of commander Omar Baloch, who belonged to an outlawed organisation.

During the last two years, more than 1,600 militants have abandoned a bloody armed struggle against the state.