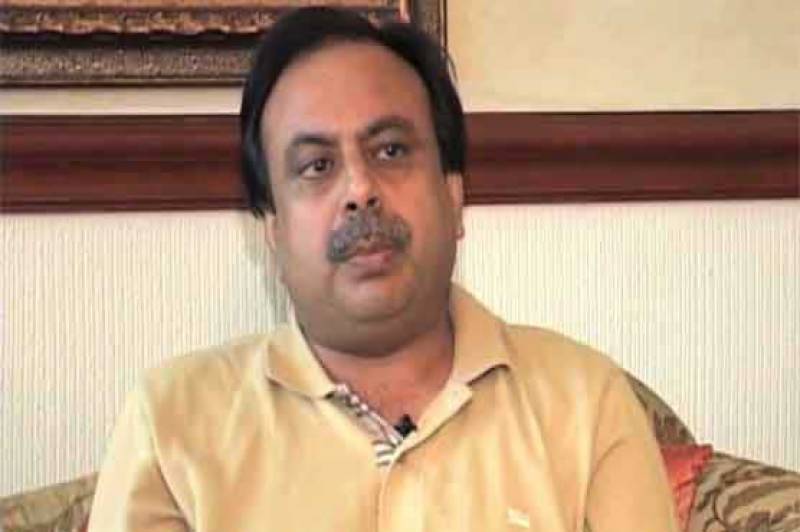 The government in consultation with all the stakeholders prepared the Pakistan’s defence approach, Mr. Ausaf said.

The attorney general said to a private news agency, earlier, Pakistan’s counsel Khawar Qureshi had represented Pakistan in international arbitrations in the past and was cleared by the army and intelligence agencies to fight the case.

The attorney general said, “The correct position is that Pakistan had signed off to an unconditional declaration to agree to the jurisdiction of the ICJ way back in September 1960. In March 2017, we made a declaration of exceptions reservations, and conditions.”

Mr Ausaf said that the ongoing propaganda on the issue was misplaced and not factual.

“The impression given off that Pakistan agreed to the compulsory jurisdiction of the ICJ in March 2017 with a sinister motive,” Mr Ausaf added, “this is not true, we had become a signatory to a declaration of submission to jurisdiction without any exceptions in September 1960.”