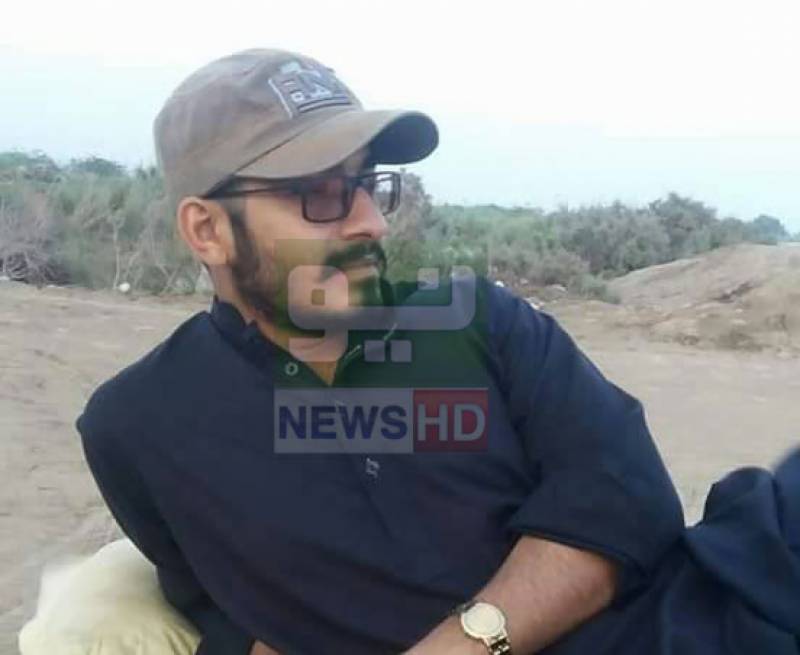 According to details, police reached the spot immediately after being reported about the incident and took the deceased to the nearby hospital.

Police stated that the deceased was gun fired by his own brother who fled the scene after firing. Police has started search operation for the arrest of the accused.

Earlier on 3rd May, Interior Minister Balochistan’s cousin’s convoy was attacked in Rajanpur who along with his 6 companions got injuries.