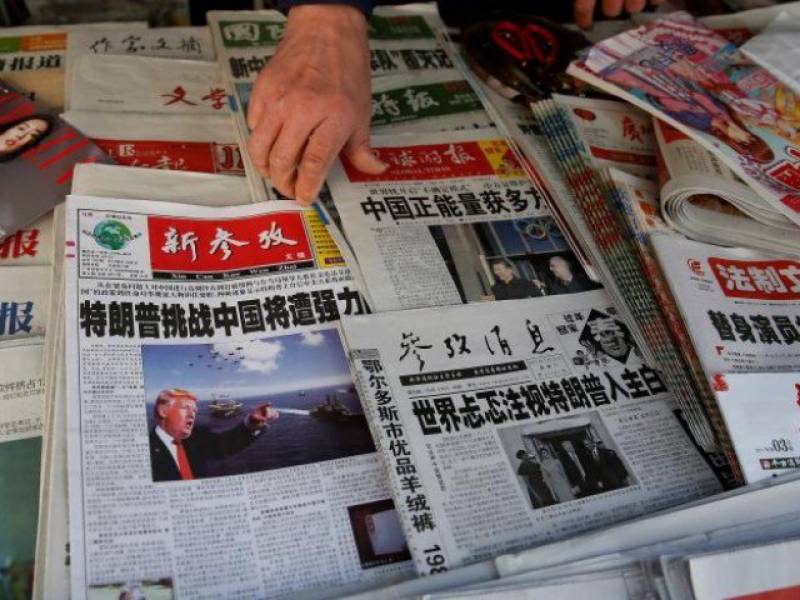 According to details, the Chinese weekly employs both Pakistani and Chinese in its staff and has been completed two years of publishing. The newspaper’s headquarters located in the capital city boasts of Beijing while the language of the weekly is Mandarin. The newspaper is also published in English language simultaneously and the editorial board wants to change the weekly paper to daily. Around 5,000 copies of Huashang are published every week.

The paper’s chief editor, Rama said that editorial policy of the paper focuses on strengthening business, tourism and cultural ties of the two countries.

A senior staffer, Arsalan Raza, said there are around 400,000 Chinese nationals living in Pakistan whereas some 25,000 of them reside in Islamabad, adding that there is a massive readership of the paper in the country.