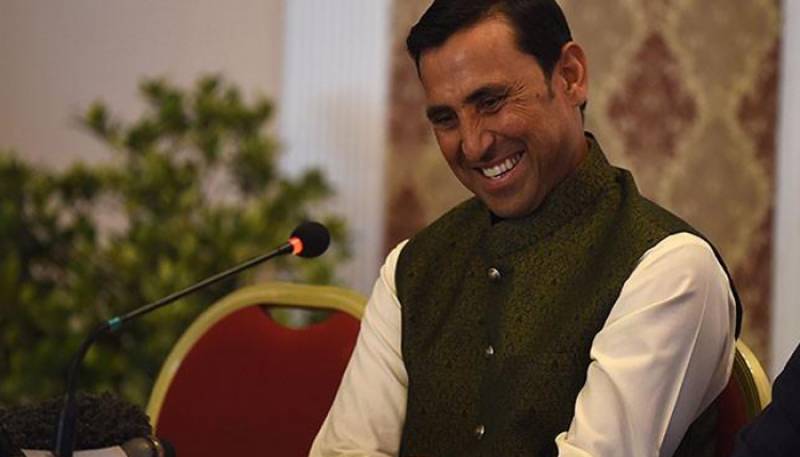 While speaking with media, Younis Khan said that there is not any special motive of his meeting with the CM Punjab. He added that he will revive his career memories during his time with him.

CM Shahbaz has sent a special invitation to the legendary test cricketer.

He added while expressing his experience at Lord’s when he was being honoured, “This is more than enough for me. I am really enjoying this. Many players and my friends are here. I feel truly honoured.”

According to head coach Mickey Arthur, the work ethic and the way Younis Khan played was fantastic.

The coach said, “It has been a privilege and an honour to work with a player like Younis Khan.”

The recently concluded three-match series against West Indies saw the end of Younis Khan’s international career. He bid adieu to his career with 10,099 runs - the most by any Pakistan player in the history of Test cricket.