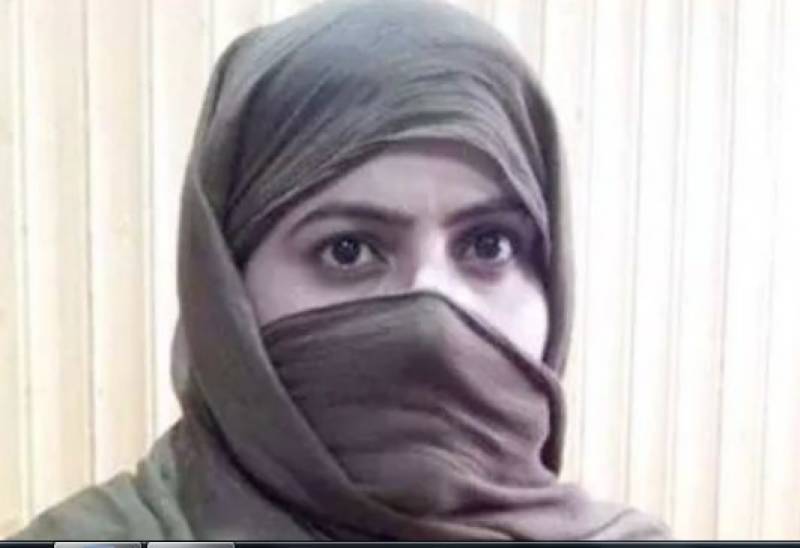 “Zobia Musarrat’s appointed was done purely on merit in a bid to introduce gender equality in the department”, District Police Officer (DPO) Abbas Majeed Marwat told the media on Sunday.

A muharrar holds a key role at any police station for being responsible to manage all the complaints and personnel’s duties.

Mussarrat joined the police force in 2009. She holds a bachelor’s degree and completed her initial courses in 2007.