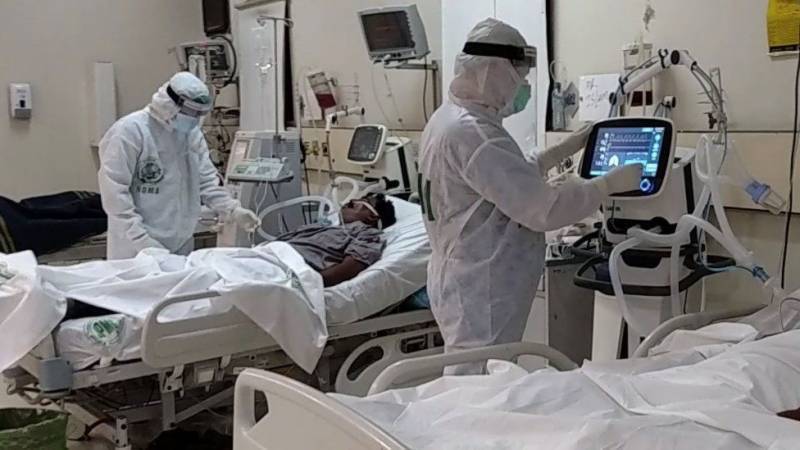 According to media reports, there have been at least eight instances of requests made by Amarinder Singh and other politicians from the state asking Modi to procure oxygen from Pakistan, whose city of Lahore is barely 50km (31 miles) away from Amritsar.

Earlier, Modi government had refused the request for private firms in the state to commercially import liquid medical oxygen from Pakistan.

“As a gesture of solidarity with the people of India in the wake of the current wave of Covid-19, Pakistan has offered to provide relief support to India including ventilators, Bi PAP, digital X-ray machines, PPEs (personal protective equipment) and related items,” Pakistan Foreign Office said in a statement.

On Thursday, India reported 276,110 new coronavirus infections over the last 24 hours, while deaths rose by 3,874.

The country’s infection tally stands at 25.77 million, with a death toll of 287,122, according to the health ministry data.