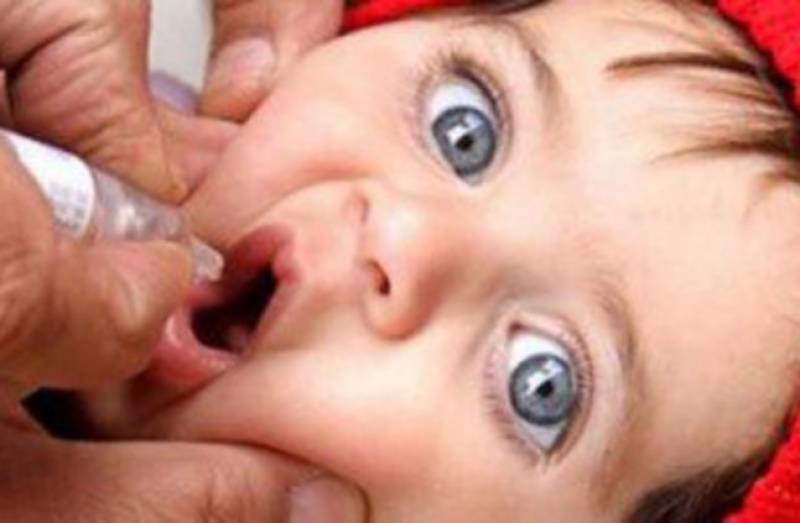 Lahore (Staff Report): A three-day anti-polio campaign begins in the country to eradicate the disease ad in order to give a healthy future to the youth of Pakistan.

The campaign has been launched in one hundred eighty-eight union councils of the city and approximately 2.3 million children under the age of five years will be administered anti-polio drops.

During the campaign, more than six point seven million children up to five years of age will be administered anti polio drops in Khyber Pakhtunkhwa and Federally Administered Tribal Areas.

Khyber Pakhtunkhwa Health Department revealed that Polio teams will also be available at railway stations, bus stands and public places to ensure administering anti polio drops to each and every child.

In the district 811,000 children below five years of age would be administered polio drops.

According to details provided by Director EPI Gilgit Baltistan Dr. Shakil Ahmed, over two hundred and thirty six thousand children will be administered polio vaccine in the region.

Further it is reported that in Karachi, the anti-polio drive will continue for six days.