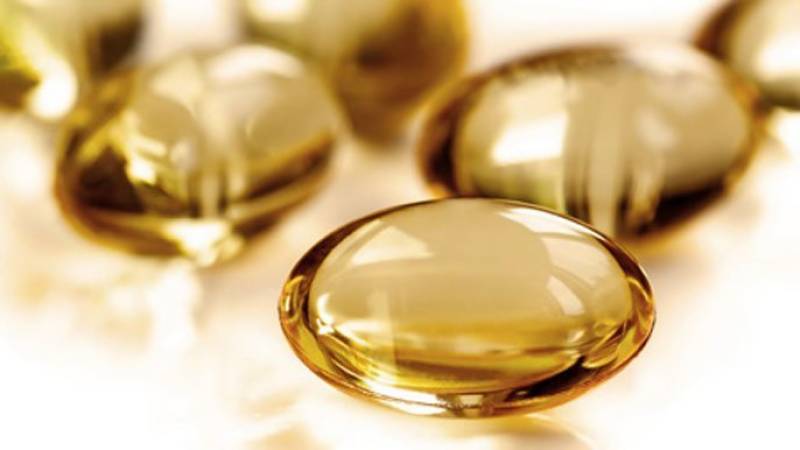 Canada (Web Desk): A new research of Manchester University suggests that Vitamin-B is much useful to improve Schizophrenia symptoms.

The international researchers’ group, led by Joseph Firth from the Division of Psychology and Mental Health of Manchester University, UK revealed that schizophrenia does not yet have a cure, the standard treatment options available focus on eliminating the symptoms.

They suggested that vitamins-B can reduce symptoms of Schizophrenia which affects one percent of population worldwide. Most of those affected are men.

Available treatment options focus on eliminating the symptoms rather than the disease, as what causes the condition remains unknown.

Furthermore, the analysis showed that vitamin-B supplements are most effective when taken early in the development of the disease.

The research indicates that taken in high doses of Vitamins-B, such as B-6, B-8, and B-12 - can significantly reduce schizophrenia symptoms.