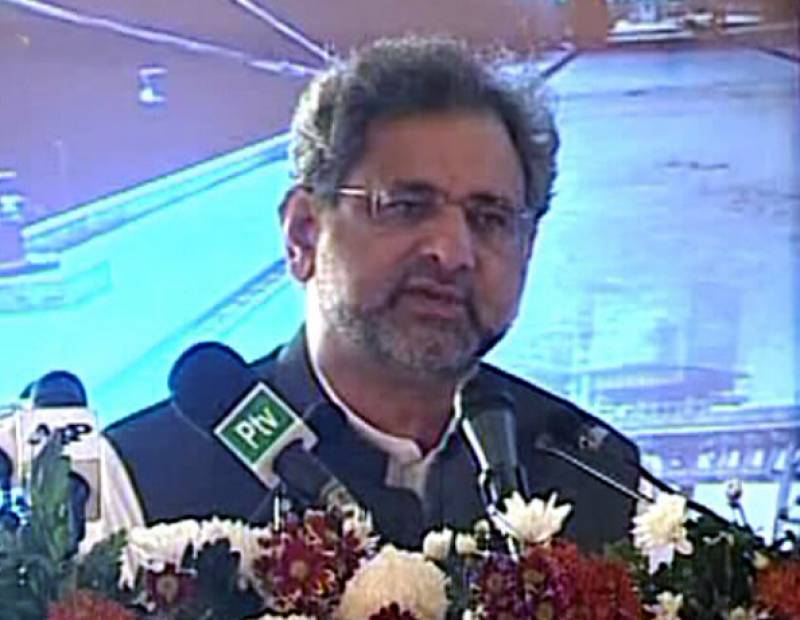 Addressing the inaugural ceremony of second LNG terminal, Abbasi said the country is on the path of development and the industry is growing with 5.3 percent GDP which is expected to rise to 6 percent in the next financial year.

He said the demand for LNG is increasing and setting up of the second terminal without government guarantee is manifestation of confidence of the market.

The terminal has been completed in a short time at a cost of 50 billion rupees.